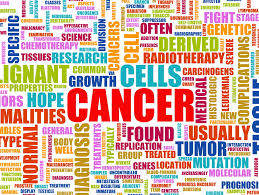 It is useful as a remedy in Malignancy.

This remedy is derived from Potassium Arsenite (also called as Fowler’s Solution).

It is a very useful remedy for those who tend to have malignancy or inveterate skin diseases.

It suits persons who are restless, anemic and nervous. 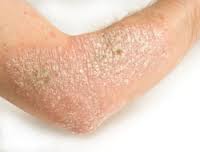 This remedy is useful in fissures in the bends of the arms and the knees.

This remedy is especially useful in Epithelioma of the lower lip.

This remedy suits persons suffer from gouty nodosities and are worse with every change of weather.

This remedy is suitable whenever there is an alarming spread of cancer, with few external signs. 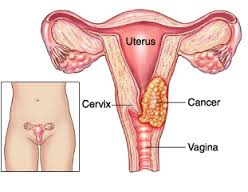 It is useful in Squamous cell Carcinoma of the cervix with flying pains and a foul smelling discharge with pressure in the pubis. 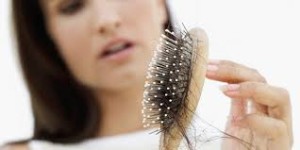 IT IS A USEFUL REMEDY FOR HAIR FALL. 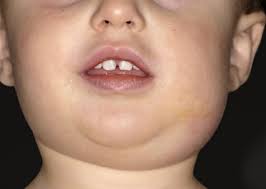 It is almost a specific remedy for mumps.

It is a wonderful remedy for night sweats and useful in menopause also. 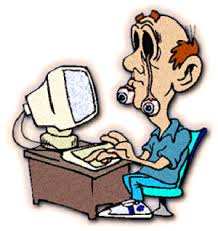 It is useful in eyestrain of any cause, especially when the eyes tire easily. 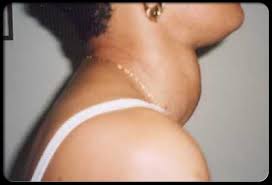 It is useful in Thyroid Goiter with an increased heart action, tremors and sweating.

It is a very useful hair tonic and prevents hair-fall.
TIPS ON JABORANDI…

JABORANDI has proved curative of sweating of convalescence from acute disease and palliative of those of Phthisis. 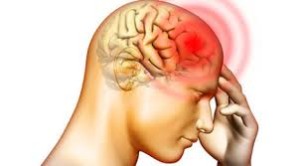 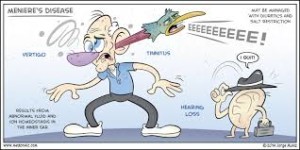 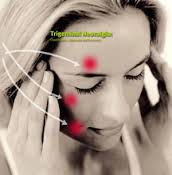 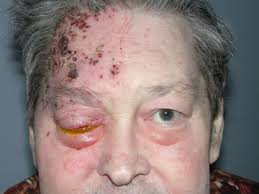 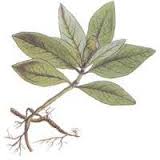 This remedy is derived from a shrub bearing the same name. It is also called as IPECAC.

It is a useful remedy. It stimulates the pneumo-gastric nerve and produces spasmodic irritation of the chest and the stomach. 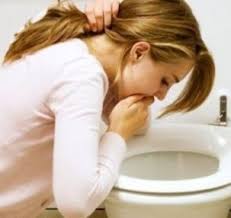 The persistent feature of this remedy is persistent nausea and vomiting.

It is indicated in persons who do not digest raisins, cakes and other kinds of indigestible food.

It is useful in adults and children who are feeble and catch cold in a warm, moist weather.

This remedy is also useful in hemorrhages, which are bright red and profuse. 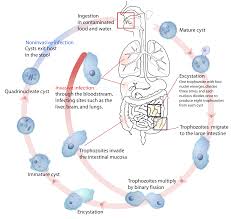 This remedy is useful in amebic dysentery with tenesmus and cutting pain, which is worse around the navel.

It is useful in females, who have profuse bright, gushing with nausea. 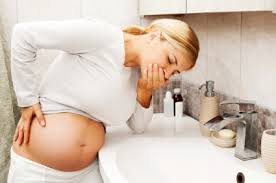 It is also useful in vomiting during pregnancy. 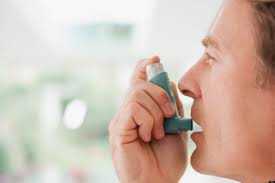 It is useful when there is intermittent fever, with slight chill and nausea and relapses, which come on from an improper diet.

This remedy suits persons who are worse periodically, from eating veal, moist warm wind and while lying down.
TIPS FROM THE MASTERS…

In a very large percentage of cases when the vomiting of pregnancy starts, a few Homeopathic doses of IPECAC will completely control it. The danger is prevented and does not need to met.
Dr. D. M. Borland, M.B., Ch.B., F.F. H.

I would say that 8 to 9 times out of 10, IPECAC has been the one that has given me the quickest results in those children.
Dr. Roger A. Schmidt, M.D.

I have often seen one drop of IPECAC 16 C or 30 C in half hour repetition restores the normal vocal cord function at the end of 4 to 5 hours.
Dr. Cartier Williams.

IPECAC, IRIS VERSICOLOR, SANGUINARIA, MELILOTUS along with PULSATILLA can take care of most of the headaches. And this is not after the manner of Aspirin and its companion sedatives, but carefully matched it removes it lock stock and barrel.
Dr. T.K. Moore, M.D. 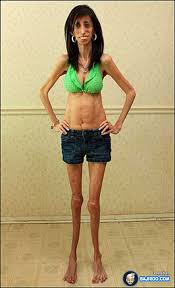 The patient has great appetite but becomes very thin.

It is a remedy derived from Iodine. 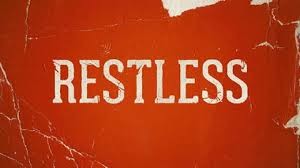 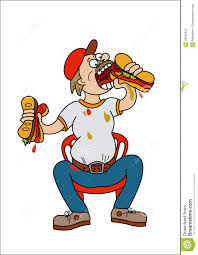 This is a great remedy for persons who have a great appetite, yet they lose flesh.

It is great remedy for debility and the slightest effort induces great perspiration.

It is a useful remedy when there is an acute exacerbation of chronic inflammatory conditions.

It is useful when the adenoids are swollen. 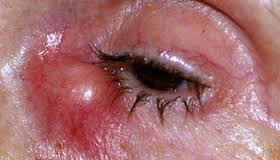 It is useful in acute Dacryocystitis.

It is useful when there is sneezing and sudden violent influenza.

It is useful in acute nasal engorgement associated with blood pressure.

It is useful in males who have loss of sexual power with atrophied testicles.

It is useful in females who have ovaritis and atrophy of the breasts. It is also useful in cases of cancer of the cervix.

This remedy is useful in a Thyrotoxic goiter, associated with loss flesh, palpitation from the least exertion and a hypertrophied heart.

It is useful in glandular enlargement with nodosity.

It is a useful remedy in constipation with ineffectual urging, better from drinking cold milk. This remedy is also useful in expelling round worms.

This remedy suits warm-blooded persons who are better walking in open air.

Prescribe drop doses of IODINE in the 1st, 2nd or 3rd dilution, every hour or so as soon as the physical signs of pneumonia show themselves, and it would arrest the process of hepatization within 24 hours.
Dr. Kafka.

IODIUM has produced a veritable and durable amelioration not only of the symptoms of arteriosclerosis, but also of those of interstitial nephritis.

Dr. Jousett.
Hydroarthrosis yields, according to Jahr, Jousett and others, to IODINE.
Dr. E. A. Farrington, M.D.