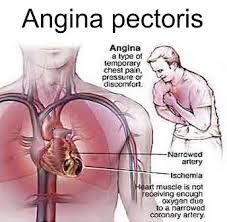 IT IS A REMEDY THAT IS SPECIFIC FOR ANGINA PECTORIS AND IS DERIVED FROM THE COBRA VENOM.

This remedy is considered to be a specific for Angina Pectoris and is also useful in cardiac asthma and in cases of acute rheumatism. 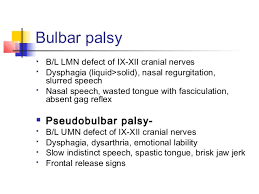 It is useful if the tissue is injured below the wound and is colored dark purple.

It is useful whenever there is a dry irritating cough, dependent on Cardiac lesions.

It is useful in Angina Pectoris extending from the nape of the neck, left shoulder and arm with anxiety and fear of death.

It is useful when the pulse is irregular, associated with acute and chronic valvular endocarditis.

It is useful whenever the sleep is profound, with stertorous breathing like a reptile.

It is a left sided remedy and suits subjects who have cold and blue extremities, constriction of the throat, aggravated from lying down and better from sitting up

This remedy suits subjects who are worse from stimulants and who are better walking or riding.

In cases of heart troubles without special symptoms consider NAJA.

Always prescribe NAJA in heart cases when symptoms are scarce, unless guided away from it by some specific symptom.

I must say that we cannot talk of coronary without mentioning CROTALUS, CENCHRIS AND NAJA.

NAJA TRIPUDIANS: After sneezing stage and asthmatic trouble remaining. In asthma, where all other medicines has failed to touch and had been abandoned Naja is found to be useful.

NAJA TRIPUDIANS is to be administered when there is impending paralysis of the heart.  The patient is blue. He awakens from sleep gasping.  The pulse is intermittent and thready. Dr. Preston has been very successful with NAJA when the symptoms I have mentioned were present. 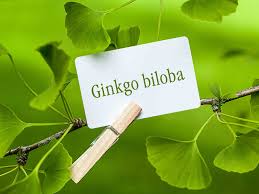 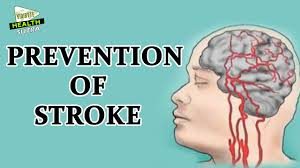 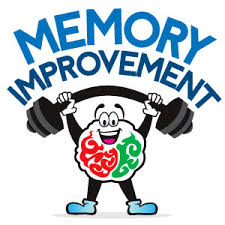 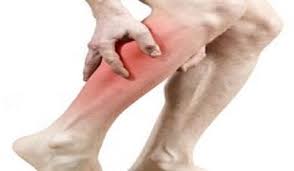 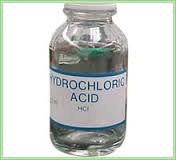 This remedy is derived from Hydrochloric acid. 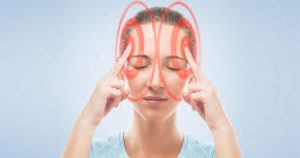 This remedy is useful in Vertigo, which becomes worse lying on the right side.

This remedy is useful in typhoid fever, when the fever is in the last stage and not very high, and there is great debility in the patient. 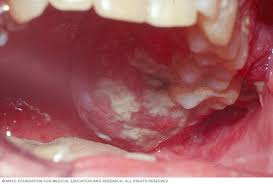 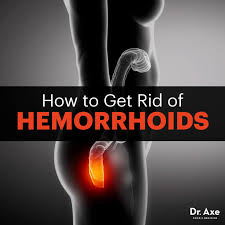 This remedy is useful in hemorrhoids, which are swollen blue, sensitive and painful to touch.

It is useful in diarrhea with involuntary stools, while urinating and on passing wind.  It suits persons who cannot urinate without having bowel movement at the same time. 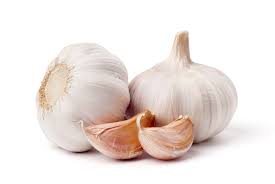 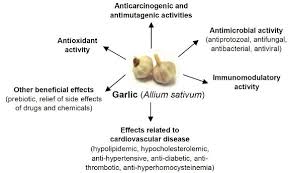