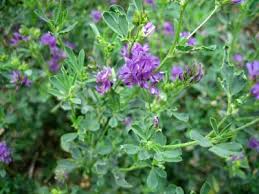 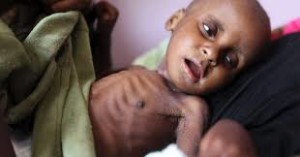 This herb is one of the greatest for patients suffering from Nutritional disorders, such as Malnutrition. It is a leguminous plant that grows up to 50 cms in height and its Botanical name is MEDICAGO SATIVA. It is also called as the California Clover or Lucerne.

This herb was, perhaps discovered by the Arabs, who called it the ‘King of Kings’ among plants and the ‘father of all foods’. The Persians also recognized it as a healing grass.

It is found in Europe, in temperate regions, subtropics, high altitudes and is also grown all over India.

Naturopaths have used it extensively in Stomach disorders, hyperacidity, in edematous conditions resulting from the inflammation of the bladder and kidney disorders.

Alfaalfa is used as a tonic for toning up the digestion and increasing the appetite, to increase the mental and physical vigor and to gain weight. 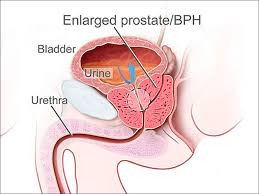 Alfaalfa has been useful in patients with enlarged prostate with irritability of the bladder. This remedy has also been used to reduce the hyper-activity of children and as a sleep inducer.
Allopathic Research:

Alfaalfa has been seen to be a rich source of Vitamins such as, A, B, D, E, C & K. It is also seen to have rich quantities of Calcium, Magnesium, Phosphorus, and many important trace elements required for the proper metabolism of the body. Alfaalfa also contains Chlorophyll, proteins in a digestible form. Research by the US department of Agriculture reveals that Alfaalfa has more protein than the grains of wheat or corn and contains all the essential amino acids.

Alfaalfa is a healing herb, which can be used as sprouts, in salads, as a juice and even in a tonic form. It is also used as Homeopathic tonic.