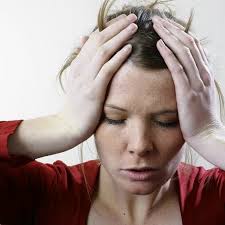 Migraine is a disorder characterized by repeated attacks of severe headache. A migraine headache causes throbbing or pulsating pain, usually on only one side of the head. These headaches are often associated with nausea, vomiting, and extreme sensitivity to light and sound; they generally last between four hours and three days. Migraine headaches, which are often misdiagnosed as sinus or tension headaches, are severe enough to interfere with sleep, work, and other everyday activities. They may occur as often as several times per week or as rarely as once or twice a year.

Did you know that?

The most common triggers for migraines include: 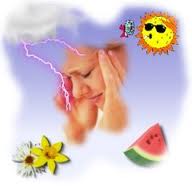 None of the remedies offer a lasting and predictable decrease in the attacks of migraine. 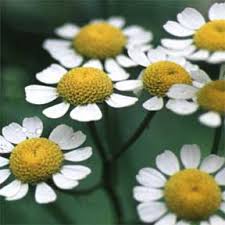 Feverfew (Tanacetum parthenium) is species-specific dried chrysanthemum leaves. This herb has shown a lot of promise in migraine prevention. Side effects of this herbal preparation include sore mouth and tongue, swollen lips, loss of taste, abdominal pain, and GI disturbances. In a few cases, patients reported joint stiffness and body aches following this therapy. 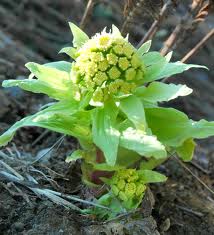 Petasites hybridus, is an herb known commonly as butterbur, is a perennial shrub, which grows wild on German riverbanks. It has shown promise in migraine prophylaxis.

Low brain magnesium levels has been implicated as a of cause migraine. The magnesium preparations cause diarrhea.

Riboflavin (vitamin B2) is a water-soluble vitamin has been shown to prevent migraine. In one study Schoenen et al studied 55 patients and reported that 59% of the subjects receiving riboflavin 400 mg/day for 3 months experienced a ≥50% reduction in migraine attacks compared with 15% for placebo.

CoQ10 has been labeled as an “energy enhancer” because, like riboflavin, it plays a role in electron transport. It has shown some promise in the prevention of migraine headaches. 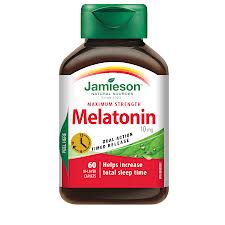 Melatonin is implicated in migraine in many ways, from sleep-related associations to seasonal circ-annual effects. Studies have shown that migraineurs have a lower level of melatonin in the blood. 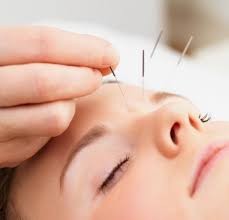 In one study published in the British Medical Journal, it was found that patients who received acupuncture for one year:

Made 25% fewer visits to their doctor 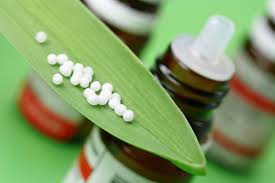 Arnica is good in treating headaches resulting from head injuries.

Belladona is suited for Right-sided headaches and migraine.

Bryonia alba is useful in migraine where the patient is disturbed by the slightest of noise and detests any movement and lies very still.

China is a useful remedy in headaches resulting from dehydration, weakness or anemia.

Cimicifuga is useful in Migraine associated with the menstrual period.

Cocculus indicus isuseful in migraine associated with worrisome behavior or insomnia. It is also useful when there is dizziness, nausea, and vomiting.

Gelsemium is useful in migraine associated with blurred vision, sensation of tight band or vise clamped around skull and frequent urination.

Ignatia amara is useful in stress headaches. The headache is associated with feelings of grief, disappointment, or sadness.

Iris versicolor is very useful in treating migraine with an aura. \

Lachesis is useful in left-sided migraine with hot flashes and intolerance to heat.

Natrum muriaticum is useful in pounding headaches. It relieves stress-headaches due to eyestrain, excessive exposure to the sun, grief, disappointment, or sadness.

Nux vomica is useful for headaches in busy executives, tension type headaches and headaches after hangovers.

Sanguinaria canadensis is useful in right-sided migraines centered round the eye. Other symptoms include eyestrain and vomiting.

Sepia is useful in headache localized to the left forehead or above left eye.

Spigelia is a remedy that is useful in left-sided headaches with palpitation, stiff neck and shoulders.

Migraine is indeed a tricky problem, but sufferers can lead good lives with a judicious combination of allopathic remedies, complementary therapies and non-pharmacological treatments, which should include regular sleep, regular exercise, regular meals, avoid triggers in food, avoid stress and limit coffee and alcohol intake.

At the end of the day it should be the endeavor of the physician and the patient to find a treatment/s that optimally controls the symptoms quickly and effectively and reduces the morbidity of the patient’s day-to-day life.

2 thoughts on “Alternative therapies for Migraine.”