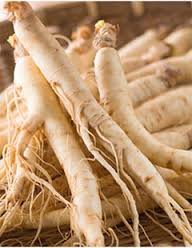 This herb is extremely popular as a sexual rejuvenator.  In the 1970’s, this herb became notorious as people went to great lengths to smuggle it out of the Orient.

Ginseng is however a famous Chinese herb and has been used there for over 7000 years.  Ginseng is found in China, Russia, North Korea, Japan, and many parts of the U.S, Siberia and Eastern Canada.  The roots are called Jin-chen meaning ‘like a man’.   Several species of Ginseng are known, the most popular being, “Panax Ginseng”.  Panax means ‘cure all’ and Ginseng means ‘essence of man’.  In Chinese medicine; it is used as an adaptogenic agent, to combat stress and as a restorative agent.  It is also used to treat nervous disorders, anemia, angina, fatigue; the endocrine system disorders and has immune stimulant properties.

According to chemical analysis, Ginseng contains 30 glycosides some of which are called as Ginsenosides.  It also contains Vitamin B & C, trace minerals.

Red Ginseng contains maltol, which has an anti-oxidant property and prevents strokes and heart attacks. As maltol activity is inhibited by Iron, Ginseng roots are never boiled in iron pots. 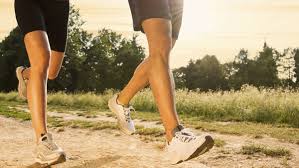 Ginseng has been found to improve muscular function, work capacity, helps in combating stress and increases alertness and psychomotor skills. 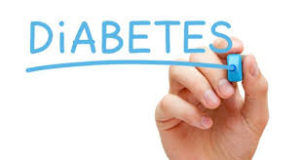 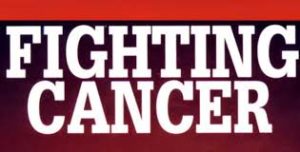 Ginseng has been found useful in Diabetes Mellitus.  In rats it has been shown to prevent Radiation induced diseases. Ginseng also has anti-cancerous properties. It helps reduce the Cholesterol and clot formation.  It has been found useful in gout and reduces the serum uric acid levels and thus alleviates the pain in the joints.  Ginseng improves sexual performance by improving the erectile function in males and increases sperm motility.  Other uses of Ginseng include its use in age-related nervous disorders; sleep disorders, memory loss and confusion. It is also thought that this herb can slow down the aging process.

A lot of objective scientific research on the properties of the active elements of Ginseng has actually supported traditional claims that it is useful in invigorating, rejuvenating and increasing the longevity of the person.