This remedy is derived from Sodium Carbonate. 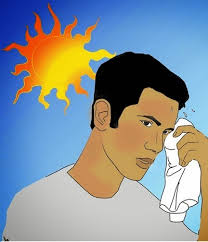 It is a useful remedy in debility experienced in summer and combats the chronic effect of sunstroke. 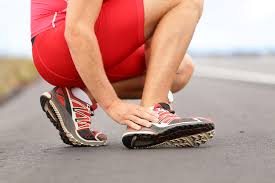 This remedy suits subjects, who are unable to think, have a slow and difficult comprehension, have worries, sensitive to noise, changes of weather and who are WORSE FROM MUSIC.  This remedy is very useful for EXAMINATION FUNK, due to over study. 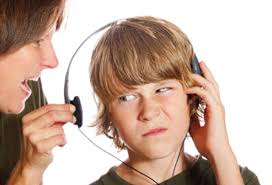 It is a useful remedy for headaches, which come on from the slightest exertion.

It is useful in chronic nasal catarrh where there is a bad smell from the nasal secretion.

It corrects the ill effects of drinking cold water when the body is over heated.

This remedy suits persons who are hungry at 5 am.

It is also useful when the digestion is very weak. This remedy is useful in dyspeptics who are always belching.

It is useful when the subject has a sudden call for the stools, and the stools escape with haste and noises. It also suits subjects, who have diarrhea after ingesting milk.

It is useful in female subjects who have leucorrhoea, which is offensive and irritating.

It is useful when there is heaviness, which is worse sitting down and there is a bearing down sensation.

It is useful for old sprains.

This remedy suits subjects, who are worse sitting, from music, summer heat, mental exertion, thunderstorm, least draught, and from every change in weather.

This remedy suits subjects, who are better from moving and boring ears and nose.

Pressing in the abdomen towards the genitals, as if everything would protrude, and as if menstruation would appear, BELLADONNA will misfire, SEPIA does, and when some good repertory leads one to NATRUM CARB, we trust, one will give that remedy in the 200th and publish the result.

In obstinate cases of sterility, think of NATRUM CARB.

Clinically, NATRUM CARB has served when the cervix is enlarged with ill shaped os: Dr. Betts has had good results with it in congenital defective growth of the anterior vaginal wall and this ill-shaped os.

In children with milk upsets and milk diarrhea accompanied by thrush, NATRUM CARB. Is one of your biggest standbys.

NATRUM CARB would be the remedy to come to mind in the digestive troubles of chronic ‘soda addicts’. It is the picture of ‘cachexia alkaline’ due to the prolonged use of one of the many proprietary-alkalizing agents for a ‘sore stomach’.

NATRUM CARB is one of our greatest neurasthenia remedies.  In its pathogenesis, the drug impairs the functioning activity of the mind and body, giving rise to a state of mental and physical relaxation and inertia, which is equaled by few remedies and paralleled by none.  The mental capacity is amazingly affected, there exists incapacity to think, poor comprehension and forgetfulness. It the patient attempts to read or listen to a speaker, he has great difficulty in grasping ideas.  If he undertakes any mental exertion, the head feels stupefied and he fails.