THIS DRUG IS USEFUL IN REDUCING BURNING IN THE URINE AND STOOLS. 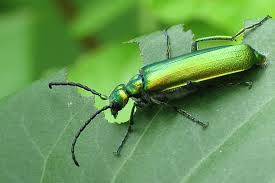 This remedy is derived from the extract of the Spanish fly. 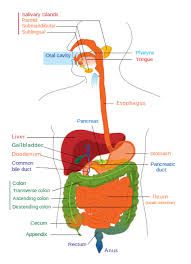 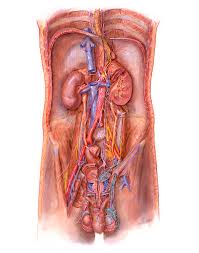 The keynote action is any violent tornado like action with terrible inflamed condition through out the body and mind and is more marked in the lower Gastrointestinal, urinary or genital organs.

This drug is useful where there is a burning sensation of the esophagus and stomach and disgust for everything including drink, food and tobacco.

There may be aggravation after drinking coffee. 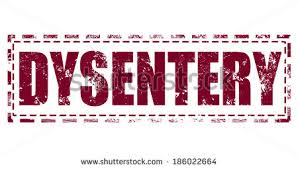 It is useful in dysentery with mucous stools with burning and tenesmus.

This drug is extremely useful when the urination is intolerable with urging and tenesmus. The urine is bloody and passed drop by drop and there is a constant desire to urinate.

This remedy is also useful in males who have a strong painful erection with pain in the glans penis. It is useful in priapism (painful sustained erection of the penis) and in gonorrhea, in the first stage.

It is useful in expelling dead fetuses or retained placenta. It is also useful in reducing the burning pain of the ovaries. It is said to be useful in females with Nymphomania.

This drug is useful if there is a pericardial effusion with a feeble irregular pulse.

It is useful for burns, scalds with rawness or smarting. It is useful in vesicular eruptions with burning and itching.

The patient requiring this remedy is worse from touch or urination, drinking cold water and coffee.

The patient feels better after being rubbed, with cold applications, warmth and rest.

This remedy is useful when there is burning of the soles at night.

CANTHARIS internally in Homeopathic potency is a very old tip for charming away the pains of burns.
Dr. Tyler, M.D.

One of the best remedies during the paroxysms of renal colic is CANTHARIS, which relieves the pain by lessening the amount of local irritation and thus permitting nature to get rid of the stone with less suffering to the patient.
Dr. Farrington, M.D.

CANTHARIS is one of the principal remedies in pleurisy after the effusion has taken place.
Dr. Jousset.

CANTHARIS may be had a recourse in almost all cases of Hematuria where we are uncertain as to the exciting cause of the disorder.
Dr. Laurie, M.D.

In acute posterior gonorrheal urethritis, aside from severe strangury, sexual irritation symptoms appear, like erections and pollutions. We give CANTHARIS, but not below the 6x potency. CANTHARIS acts then as a similimum by quickly relieving these torturing symptoms much better than any other sedative.
Dr. Fritz Donner, M.D.
I find this remedy very useful in burns before the blisters form. It is also useful in the first stage of urinary tract infections.