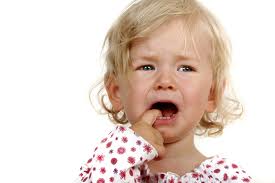 This remedy is derived from the plant, Matricaria Chammomila. This remedy is useful in children who are peevish, restless and who suffer from colic. 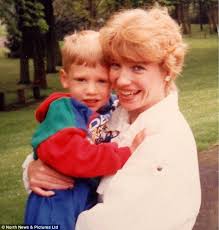 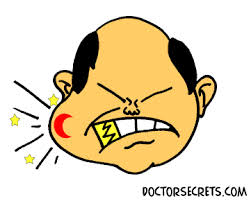 This remedy is also useful when the patient has a foul eructation with nausea after coffee and has an aversion to warm drinks. The abdomen is distended with griping in the navel with a flatulent colic. 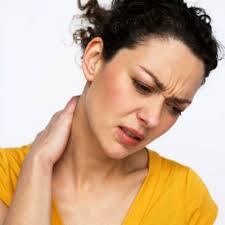 CHAMMOMILA: For muscular and nerve pain; valuable especially in the aftermath of injury in children; will often have more of a sedative effect than CODEINE.
Dr. C. C. Boericke, M.D.

Remember that many patients seem oversensitive to pains and the remedy may be CHAMMOMILA, instead of Morphine.
Dr. Dewey, M.D.

CHAMMOMILA is a valuable remedy in labor; the pains shoot upwards and pass off down the inner sides of the thighs. The patient may be very cranky and orders the Doctor out of the room. It is also a useful remedy for postpartum pains when the patient has stood a great deal, is hypersensitive and worn out.
Homeopathic Recorder, August 32.

Convulsions coming on in a child after punishment may call loudly for CHAMMOMILA OR IGNATIA.

CHAMMOMILA will stop the vomiting of Morphia in a few minutes.
Dr. Kent, M.D.