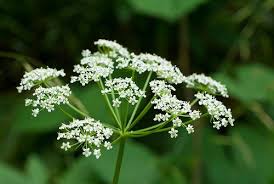 This remedy is derived from the plant the Poison Hemlock, from the natural order of Umbelliferae. 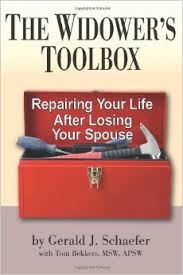 It is said to be a constitutional remedy for widows and widowers, who have a suppressions of their sexual desires and this also suits hysterical persons. It is useful for all the troubles at the change of life in old maids and bachelors.

It is a remedy that is useful in ascending paralysis ending in the death of the person due to failure of the respiration.

This remedy is also said to be useful in persons who have a tendency to develop cancer, indurations, stony hard glands and fibroids in the uterus.

It is a useful remedy when there is difficulty in gain with trembling and sudden loss of strength while walking. 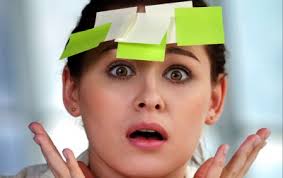 It is a useful remedy in persons who have hypochondria with a weak memory.

The mental state of those requiring this remedy is that they are depressed, timid with no inclination for business and their memory is very weak. 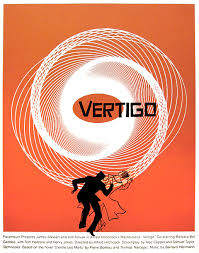 It is useful for vertigo while lying down and turning over in bed or while turning the head sideways and the vertigo is worse while shaking the head.

It is a useful remedy when the headache is stupefying with nausea and vomiting.

It is useful in Phlyctenular conjunctivitis with keratitis, when there is photophobia and excessive lacrymation.

It is useful in acrid eructation, with nausea and acrid heartburn, which is ameliorated with acidity.

The remedy is useful when there is frequent urging with tremulous weakness after passing stools.

This remedy is useful when there is difficulty in voiding urine and when there is dribbling in old men. It is a very useful remedy in Benign Prostatic Hypertrophy in elderly male subjects.

It is a useful remedy in males who suffer as a result of suppressing their sexual appetite. It is also useful when the testicles are hard and enlarged. It also said to be good to combat impotence.

It is good remedy to shrink enlarged and indurated glands.

This remedy suits persons whose complaints come on after prolonged celibacy and in females who are worse before and during their menstrual cycles.