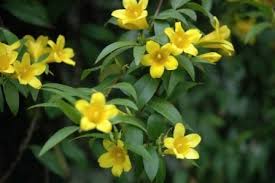 This remedy is derived from the yellow jasmine plant. It is a polycrest remedy and is used to treat acute diseases.

This remedy has its actions centered round the nervous system causing various degrees of motor paralysis. It suits children, young boys and girls, nervous men and women, who are highly emotional, hysterical, fearful, timid, apprehensive subjects, who lack the vital force.

It is useful when the patient has dizziness, drowsiness, dullness and trembling.

It is useful when there is muscular weakness with lack of muscular co-ordination, dullness with languor, apathy about the ailment.

This remedy is useful in combating the bad effects of fright, fear or exciting news.

It is also useful when vertigo spreads to the back of the head.

It is useful in dull headaches with a bruised sensation. 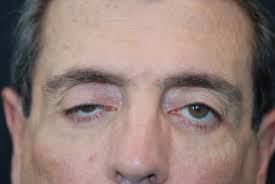 It is useful in Ptosis of the eyelid (drooping) with diplopia (double vision). This remedy often corrects the blurring and discomfort in the eye even after the patient has accurately adjusted his glasses. 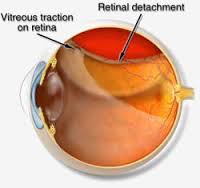 It is also useful in detachment of the retina with glaucoma.

It is useful in acute cold with dull headache and fever.

This remedy is useful when the tonsils are swollen and throat feels rough with burning.

THE KEYNOTE OF THIS DISEASE IS THIRSTLESSNESS.

This remedy is useful in diarrhea after emotional excitement, fright or bad news. The stools are painless and involuntary.

This remedy is useful when the urine is profuse and clear, watery with chilliness and tremulousness, there may be a discomfort while passing urine with the partial paralysis of the urinary bladder with intermittent flow with retention.

This remedy is useful in vaginismus, false labor pains, with dysmenorrhoea (pain in the lower abdomen during the menstrual period).

This remedy is useful in males for spermatorrhoea without erections when the seminal discharge is scanty with a tendency for chordee (painful nocturnal erections) and a smarting pain in the meatus.

This remedy is useful in dull backache where the muscles feel relaxed. Every little exertion causes fatigue and there is pain in the back, the hips and the lower extremities. 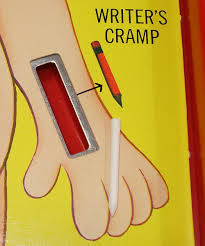 This remedy is useful in writer’s cramp and cramps in the forearms.

It is useful when there is trembling and weakness in all the limbs.

It is useful when the sleep is difficult, and there is exhaustion from insomnia. 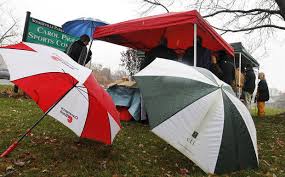 This remedy also suits persons who are better by bending forward, profuse urination, open air, continued motion and after the intake of stimulants.

WORDS OF WISDOM FROM THE MASTERS…

I have treated several cases of violent, painful nocturnal erections (chordee) in which relief was rapid and permanent after a short course of GELSEMIUM Q in drop doses, repeated hourly for several times.

No remedy can at all be compared with GELSEMIUM Q 1 to 5 drops every thirty minutes to produce relaxation of the rigid unyielding Os uterus in labor.

For Angina Pectoris depending upon the fatty degeneration of the heart, GELSEMIUM AND BELLADONNA are good palliatives.

BRYONIA AND GELSEMIUM is useful for continual and profuse sweats. Nothing has answered so well with me in colliquative sweat of Phthisis as the two remedies.

Among the remedies for the prevention of Sunstroke, GELSEMIUM is the most important. It covers all the symptoms of a man who feels ‘played out’. It is especially indicated in hot damp, stifling weather, the exact meteorological condition of sunstroke and it has at least in my practice proved itself adequate to the occasion.
Dr. Hering, M.D.

A great remedy which has been of great help, to the Homeopath in the treatment of Polio and lethargic Encephalitis is GELSEMIUM.

Earache during menopause is almost always relieved by GELSEMIUM; as the patient has to pass large quantities of clear urine.

GELSEMIUM should never be forgotten in inveterate backache. It is recommended in doses all the way from 10 drops Q to 10 M potency.