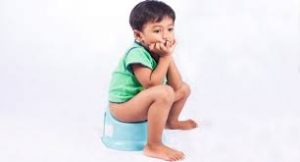 This remedy is derived from Rheum Officinale.

This remedy suits children, who have a sour diarrhea, difficult dentition and the whole child smells sour.  It suits impatient and vehement children, who constantly cry and crave of various things.  This remedy is useful whenever children have difficult teething, and the whenever the children are restless and irritable.

This remedy suits subjects who desire various kinds of food.

It suits subjects, whose stools smell sour, and is pasty and associated with tenesmus.

This remedy suits subjects who are worse after uncovering or after eating. 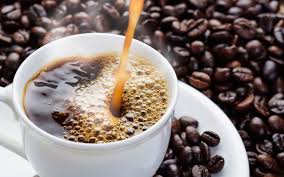 Legend has it that an Arabian shepherd named Kaldi discovered coffee.  One day he found his goats dancing joyously around a dark green leafed shrub with bright red cherries in the southern tip of the Arabian Peninsula.   Kaldi soon found out that it was the bright red cherries on the shrub that were causing the peculiar euphoria and he tried it on himself and experienced a sense of well-being and euphoria.   Monks at a local monastery to stay awake during extended hours of prayer then exploited the stimulating effect. Coffee soon found its way into all parts of the world.

I became a coffee addict when I was in the final year of my medical school. This addiction continued even when I was a resident in hospital. I started drinking coffee to keep awake.  I was always short of sleep during my resident days. I was drinking more than 16 cups of coffee a day. I was constantly suffering from a craving.  I had heartburn. I was constantly irritable and when I did not get my coffee in time, my hands started trembling.  I knew that something was very wrong.

Finally I decided that enough was enough. I took a sabbatical from my work for three weeks and signed up at an ashram, where you got only fruits and raw vegetables and I got myself detoxified.  It was terrible for the first three days.  But, I managed to quit that habit.  I must confess, I do occasionally get tempted to drink coffee and I do indulge in one small cup, whenever temptation overpowers me.

1. Coffee shops make up the FASTEST GROWING part of the restaurant business, checking in with a 7% annual growth rate!

3. 14 billion espresso coffees are consumed each year in Italy, reaching over 200,000 coffee bars, and still growing!

5.Japan ranks number 3 in the world for coffee consumption.

6. Coffee represents 75% of all the caffeine consumed in the United States.

8.Coffee is grown commercially in over 45 countries throughout the world.

The coffee trade employs over 5 million people in Brazil.  Most of those are involved with the cultivation and harvesting of more than 3 billion coffee plants.

It is not easy to understand the ill effects of coffee:

What complicates our understanding the danger of coffee consumption is that we drink coffee with hundreds of other things like, tea, colas, soda, sugar and mild.  Then there are decaf drinkers.  This group is more health conscious and takes nutritional supplements and vegetables. Heavy-coffee drinkers generally smoke more, drink more alcohol, and eat more fatty foods than non-coffee-drinkers.

A stimulant like caffeine can give us more alertness, elevate our heart rate and blood pressure and improve our performance in certain sports.

Moderate coffee consumption may be beneficial in gall bladder disease. Coffee drinkers are less prone to liver cancer and coffee may exhibit a protective effect on the liver in persons who drink alcohol excessively.  Researchers attribute the beneficial effect of coffee on the liver to caffeine and antioxidants.  It is also said to lower the risk of Type 2 Diabetes.

Coffee is also said to improve brain function and alertness. It is believed that coffee drinkers had a less risk from Parkinson’s disease.

It is said to be effective in controlling a migraine headache.

It is said to disturb the sleep when taken at night.
Sensitive subjects discover that even one cup of coffee can raise the Blood pressure and if one has a blood pressure, caffeine carries a risk.   It can increase the bad cholesterol and increase the risk of heart disease.

Excessive caffeine can cause osteoporosis.

Pregnant women should consume less caffeine because it is associated with the risk of miscarriage. It also may cause birth defects in the new born. Caffeine is also said to affect fertility adversely.

Coffee can raise the serum homocysteine levels and raise the risk of coronary artery disease. Men who drank five or more cups of coffee a day were two and a half times more likely to develop heart disease than men who drank no coffee.

Your caffeine can come form coffee, tea, chocolates or energy drinks.  There are several health benefits in caffeine. The key to caffeine’s health benefits like in consuming it moderately. Even decaffeinated drinks are not totally safe, as they are known to adversely affect the lipid profile.

It is dangerous to get addicted to coffee. I have discovered that the hard way. If you must drink coffee, then drink it in moderation. Cheers! 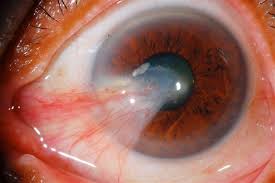 It is a useful remedy in curing Pterygium in the eye. 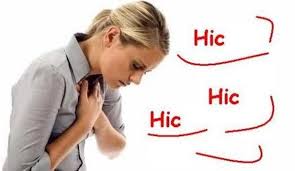 It is useful in curing violent HICCUPS.

It is useful in curing cracked nipples. 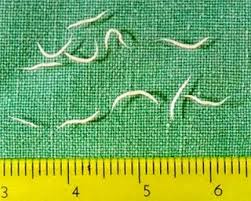 It is a remedy that can expel threadworms.

It is useful whenever subjects suffer from bursting pain in the head after stools or while leaning down.

It suits subjects who have aches in the anus after stools.

It suits subjects who have fissures in ano.

It is a useful remedy in hemorrhoids, which burn like fire, relieved by cold water and when there is oozing of a thin liquid from the anus. 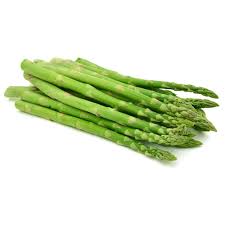 It is a very surprising observation that the French have among the least number of heart attacks when compared to their western counterparts.  One study felt that this was because of their high consumption of red wine. Researchers were not sure, if this was the main reason and were cautious in their conclusions, although tipplers all over the world were very pleased with these research results.  Others speculated that compared to Europeans and Americans, the French set apart time for a luxurious and elaborately time consuming lunch and their relaxed lifestyle could be contributory to the lesser rates of coronary artery disease.  One other overlooked fact is that the French cuisine is rich with generous amounts of asparagus in their dishes.  It makes me wonder if asparagus was also contributing to the good health of the French?

Asparagus is a perennial garden plant belonging to the Lily family (Liliaceae). Of the 300 varieties of asparagus, only 20 are edible. Asparagus has been prized as an epicurean delight and prized for its medicinal properties for over 2000 years

Today, asparagus is cultivated in most subtropical and temperate parts of the world with the majority of commercially available asparagus grown in United States, Mexico, Peru, France, Spain and other Mediterranean countries.

The nutritional value of Asparagus:

Asparagus is an excellent source of vitamin K, the B vitamin folate, vitamin C, vitamin A. Asparagus is a very good source of numerous B vitamins – including vitamin B1, B2, B3 and B6 – as well as dietary fiber, manganese, copper, phosphorous, potassium and protein.

Some health benefits of Asparagus:

It contains purine and people who suffer from gout and kidney stones are advised not to consume it.

This yummy little vegetable is one of our healthiest foods. Not only does it have a small amount of calories per serving but it also provides many protective nutrients. Many doctors have cited that the carotene, vitamin A, vitamin C, and selenium protect our bodies against cancer and heart disease. And yes, asparagus has all of these and more.