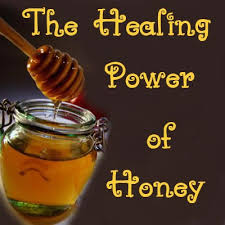 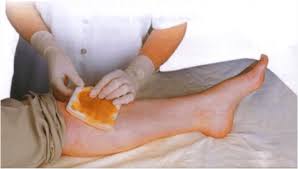 Honey has been recognized and accepted as a reputable and effective therapeutic agent by allopathic physicians for wound healing.  There is a plethora of medical information that honey is very effective as a dressing for wounds, burns and skin ulcers.  When used on wounds, it has been found that honey quickly reduces the inflammation, the pain, removes the malodor from the wound and the dead slough and healing occurs quickly with minimal amount of scarring.  Furthermore, honey reduces the need for skin grafting and creates a moist environment for rapid skin re-growth and unlike antiseptic agents; honey is not harmful to the tissues.

Which is the best honey for healing:

There is however a marked variation in the potency of the ant microbial power of honey from various sources.

Honey derived from the ‘Manuka plant’ (Leptospermum scoparium) has an exceptional amount of antibacterial activity.  The most heartening aspect of this is that, Honey derived from the Manuka plant exhibits the maximum antibacterial activity against Staphylococcus Aureus, a common wound infecting organism and this honey is also effective against the dangerous MRSA species (Methicillin resistant Staphylococcus Aureus).

Mode of Action of Honey:

The exact mechanism is not known but Manuka Honey is effective in many multi antibiotic resistant strains of MRSA and several other ‘super bugs’.  The postulated mechanisms of how honey works are:

Other uses of Honey: 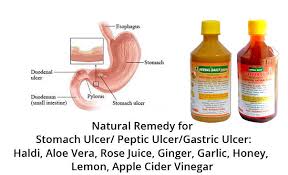 Honey is an ancient traditional wound healing dressing that has been used by several cultures, throughout history.  The credit for reviving interest in Honey, in recent times should go to Dr. Peter Molan who heads the Honey Research Unit at the University of Waikato in Hamilton, New Zealand.