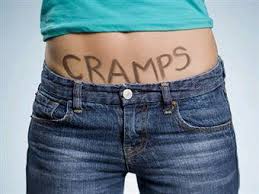 Many of my female cousins suffered from severe menstrual cramps as they were growing up and they were severely incapacitated. 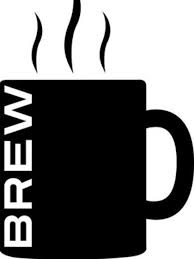 My grandmother was equal to the task and she made a brew of the following: 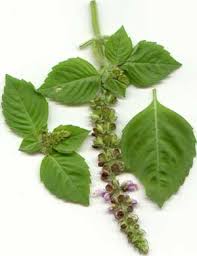 Basil leaves. This can relieve some of the normal pain associated with menstruation because it contains caffeic acid, which has an analgesic, or pain-killing, effect.

Cinnamon powder: This has anti-inflammatory and antispasmodic properties. She added a few teaspoonfuls to the brew. 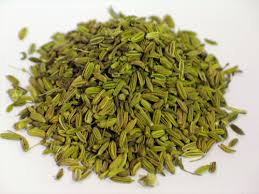 Fennel. This was another sure shot cramp cure.  This spice is said to promote better circulation to the ovaries. fennel seeds into a powder. Add to 1 cup boiling water, steep five minutes, strain, and drink hot. 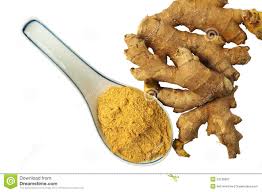 Ginger. This is a cramp reliever, and as an added bonus it sometimes can make irregular periods regular. Tea may be the most effective form, however: put 1/2 teaspoon in 1 cup boiling water, and drink three times a day. 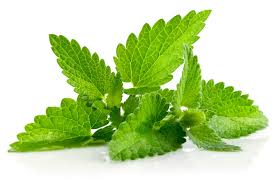 Mint. Either peppermint or wintergreen can relieve cramps. Steep into a tea and drink a cup or two a day. Try sucking on mint candy, too. 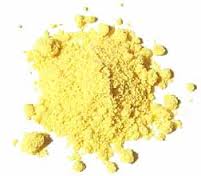 Mustard. She used to add a tablespoon or two of powdered mustard to the brew and this used to relieve cramps.