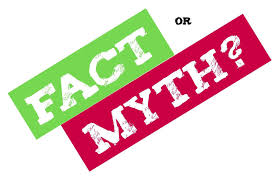 Every sixth patient who walks into my clinic in the age group of 28 to 60 has frank Diabetes or Impaired Glucose Tolerance (IGT). When I screen them for Diabetes and when the test results are positive for high blood sugars, patients greet me with a plethora of emotions.

There are yet others, who have Type 2 Diabetes and who think that their disease is mild and once they take their tablets, they could embark safely on a gastronomic extravaganza.

Yet there are others, who feel that having Diabetes is a death sentence. Some are worried about their jobs, others worry about sports and there are others who imagine that they will lose their eyesight or die soon of a heart attack or will have gangrene in their extremities.

As a physician it is obvious that there are many myths about diabetes. I would like to dispel some common myths on Diabetes.

Diabetes is a complicated disease. It is very important to understand how it is caused and often the line drawing the facts from the fiction is thing and ill understood.

Statistics on the effects of Diabetes: 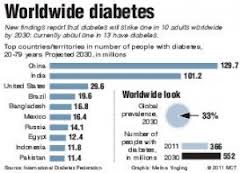 The Picture in India is very dismal:

Diabetes affects an estimated 35 to 40 million Indians. According to different estimates and at this rate the number of patients could double by 2025.  India has the dubious distinction of being considered as the “Diabetes Capital of the World”.

Globally every fourth Diabetic patient is an Indian. The main cause of this epidemic is:

Some common myths about diabetes. 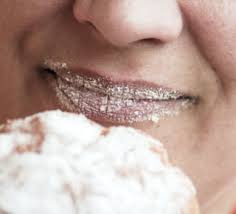 1) Eating too much sugar causes diabetes.

Eating too much sugar does not cause diabetes. Rather diabetes is caused by a lack or complete absence of insulin, which is a hormone that helps blood sugar get into cells. When you eat, food is turned into a type of sugar, but it’s not the same as the refined sugar you buy at the store. 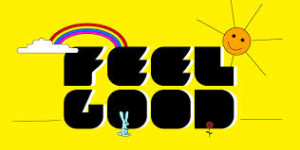 2) I cannot have diabetes because I feel well.

One third of people with diabetes don’t know they have it. Uncontrolled diabetes damages blood vessels and other parts of your body.  Even if you have been diagnosed with diabetes and feel OK, you still need to take extremely good care of your disease.  The damage from diabetes may take years to show, and you may not be able to undo such conditions as heart disease and nerve damage. Only a blood check up and a doctor can tell you for sure if you have diabetes. 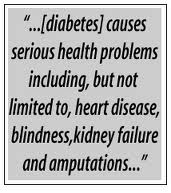 3) I have diabetes, but it is not the serious kind.

Diabetes is a serious disease.  Even if you don’t have to inject insulin or take medications, your diabetes still has to be controlled.

4) I don’t have a family history of diabetes, so it is unlikely that I will get it.

Some people are born with a greater chance of developing diabetes than others. However, plenty of people diagnosed with the disease don’t have a family history of diabetes. Your weight and lifestyle can be factors in whether you develop diabetes.

5) One can catch diabetes from someone else.

It is not possible to catch diabetes from others.   Although we don’t know exactly why some people develop diabetes, we know diabetes is not contagious.  It can’t be caught like a cold or flu.  There seems to be some genetic link in diabetes, particularly type 2 diabetes.  Lifestyle factors also play a great part. 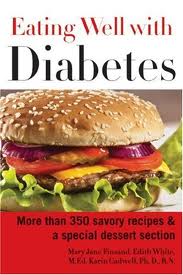 Nothing is further from the truth.  You do not need to eat special foods if you are a diabetic.  A healthy meal plan for people with diabetes is the same as that for everyone – low in fat (especially saturated and trans fat), moderate in salt and sugar, with meals based on whole grain foods, vegetables and fruit.  Diabetic and “dietetic” versions of sugar-containing foods offer no special benefit. They still raise blood glucose levels, are usually more expensive and can also have a laxative effect if they contain sugar alcohols. 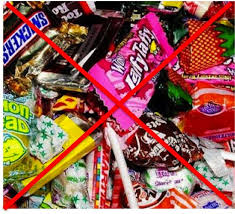 Diabetes is not a death sentence for living a good life.  If eaten as part of a healthy meal plan, or combined with exercise, people suffering from diabetes can eat sweets and desserts.  They are no more “off limits” to people with diabetes, than they are to people without diabetes.

8) I won’t be able to eat starchy foods, like bread and potatoes.

If you are a diabetic, high carbohydrate foods are your main source of energy.   You should talk to your dietitian to work out your daily carbohydrate needs.  Your dietitian will also teach you how to measure out the right portion sizes and to read food labels so you get enough carbohydrates from each meal – and not overdo it.   Diabetics need from six to 11 servings of carbohydrate containing foods, which include starchy vegetables such as yams and potatoes as well as bread, pasta and grains. 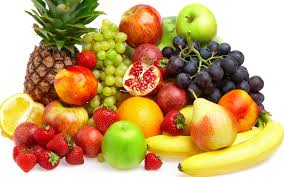 9) I have diabetes and hence cannot eat fruits.

It is true that fruit is a healthy food.  It contains fiber and lots of vitamins and minerals.  Because fruit contains carbohydrate, it needs to be included in your meal plan.  Talk to your dietitian about the amount, frequency and types of fruits you should eat. Once you become a diabetic, the golden rule is moderation in all types of food.

Eating more can reduce the risk of coronary heart disease, some cancers and some gut problems. You should aim to eat at least five portions of fruit and vegetables a day. This also helps to improve the overall balance of the diet. Eating a variety of different fruit and vegetables ensure you get the maximum benefit. 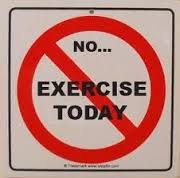 10) I can’t exercise because it will just worsen my diabetes.

People with diabetes can – and should – exercise.  Working out regularly means better control of your diabetes and helps your body to better use insulin.  Talk to your doctor first before starting any exercise program. 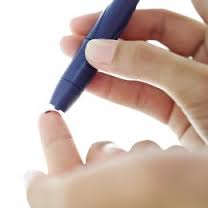 11) I don’t need to change my diabetes treatment program if my A1c count is lower than 8 percent.

It is better to keep the A1c count below 7 because that will lower your chances for complications, such as nerve damage and eye disease. 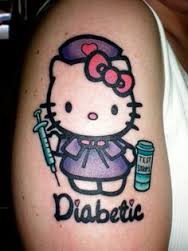 12) Insulin is bad because it causes atherosclerosis (hardening of the arteries) and high blood pressure.

Insulin does not cause atherosclerosis, instead it prevents it.  In the laboratory, there is evidence that insulin can initiate some of the early processes associated with atherosclerosis.  Therefore, some physicians were fearful that insulin might aggravate the development of high blood pressure and hardening of the arteries.  But it doesn’t. 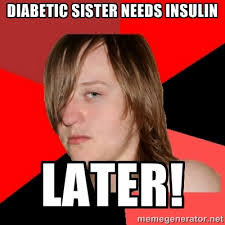 13) Once you take Insulin you will gain weight and it is bad for you.

Several studies in the west have shown that the benefit of glucose management with insulin far outweighs the risk of weight gain. 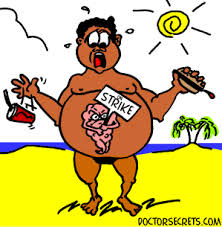 14) People with diabetes are more likely to get colds and other illnesses.

No!  You are no more likely to get a cold or another illness if you have diabetes.  However, people with diabetes are advised flu shots.  This is because any infection interferes with your blood glucose management, putting you at risk of high blood glucose levels and, for those with type 1 diabetes, an increased risk of keto-acidosis. 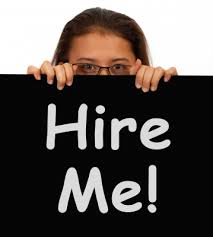 15) Having diabetes means you can’t do certain jobs.

Having diabetes should not stop you from getting and keeping a job. There has been a growth in evidence for individual medical assessment. Individual assessment offers a rational, safe and legally defensible system of assessment for recruitment. It is quite possible for most diabetics to do most jobs that normal persons can do. 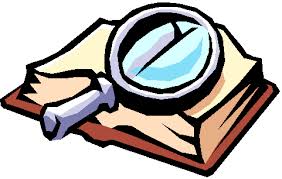