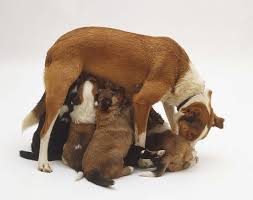 This remedy is derived from Bitch milk. 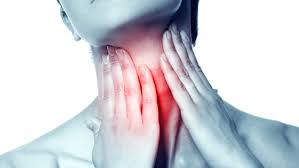 It is a valuable remedy in certain forms of sore throats, diphtheria and rheumatism.

It corresponds to a low vitiated non-feverish form of sickness.

It is useful in subjects who cannot concentrate and for those who omit letters in a word. 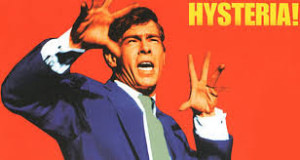 This is a good remedy for Hysteria, when the subject feels that snakes were on his back and has many unexplained erratic pains.

It suits cross or irritable persons, who have the fear of to be alone, of dying, of becoming insane and of going down the stairs.

This remedy suits children who are cross, irritable and cry and scream all night long.

It is useful when the pains ALTERNATE FROM SIDE TO SIDE. This is a keynote symptom.

It is useful when the tongue is coated white with red edges, with profuse salivation.

It is useful in stiffness of the neck and the tongue.

It is useful remedy to control the gush of the menstrual flow.

It is useful in right-sided sciatica. 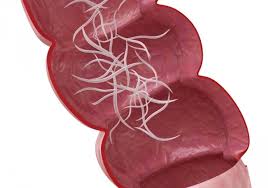 It is a wonderful remedy to dry up the milk in nursing mothers. It is also useful when the breasts are inflamed and painful and the female wishes to hold the breasts tightly, while moving or descending the stairs.

This remedy is useful in when one needs to dry up the milk in the nursing mother.

This remedy is useful in rheumatism, where the pains wander from side to side and go back to the first side, from below upwards. The pains are erratic, constantly flying from one part to another and finally affecting the heart. 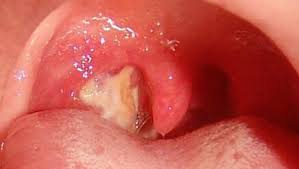 If Diphtheria were in the neighborhood, as a prophylactic, as a prophylactic give LAC. CANINUM 900 C, I dose 3 nights in succession. DIPHTHERINUM also is effective, used in the same manner.
Dr. T. K. Moore, M.D.