This remedy is derived from the Gonococcus obtained from the acute stage of urethritis. It was Dr. Swan who first proved this remedy.

It is a nosode, which is anti-sycotic and antipsoric in nature and it is deep and long acting in nature. 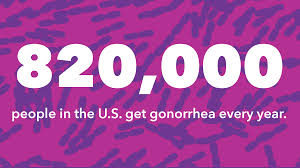 It is a deep acting powerful remedy indicated for chronic ailments due to suppressed gonorrhea.

It suits persons who cannot speak without weeping and for those who are afraid of darkness and fear of insanity. 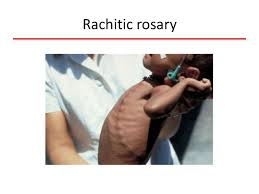 This remedy suits children who are pale, rachitic and dwarfish and stunted in growth, mentally dull and weak, with a difficulty in concentration.  It is useful in children with chronic catarrhal conditions with enlarged tonsils and when the lips are thickened with constant breathing from the mouth.  It is considered to be suited to children with a history of Down’s syndrome with offensive body odors.

It is also useful in chronic pelvic disease in women. 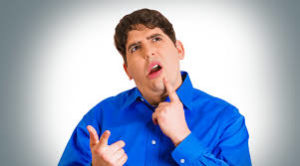 It is useful in weakness of memory, with a hopeless feeling of recovery, fear of the dark, difficulty in concentration. 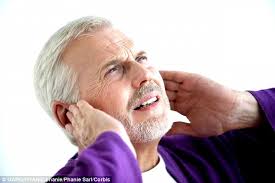 It is useful in headaches from jarring sounds, exertion, exhaustion or hard work. 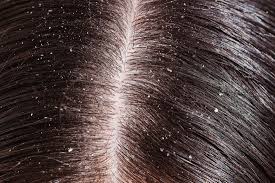 It is a useful remedy for dandruff and itching in the scalp.

It is useful in intense itching, when the posterior nares are obstructed and useful in chronic pharyngeal and nasal catarrhs.

It is useful when the tongue is coated brown, thick and blistered. This remedy is useful in canker sores and blisters in the inner surface of the lips and cheeks.

It is useful in those people who are comfortable sleeping on their abdomen.

It is a useful remedy in painful tenesmus while urinating.  It is also useful in patients who get up to frequently urinate in the night.  It is useful in renal colic, when the urine flows very slowly.

It is useful when there is hoarseness in the voice and the larynx feels sore.  It is useful in dyspnoea with asthma.  It is a useful remedy when the cough comes on which is better lying on the stomach.

MEDORRHINUM in higher potency (200 or 1,000) is a very important remedy so often neglected in chronic liver troubles with various digestive disturbances connected with infantile liver even up to the last stage.  It is characterized by the sensation of burning of the palms and the feet and slight icteroid tinge of the conjunctiva.

At birth, I give a dose of MEDORRHINUM if the child is inclined to be gross with a large head, if it is a little bit skinny baby that is snuffling almost al most as soon as it breathers, under weight, wrinkled and old looking, I give a dose of SYPHILINUM.

I have found MEDORRHINUM high, a good antidote to the effects of Influenza.

I have experimented more with so-called nosodes, and have had seemingly very good results from MEDORRHINUM as well as SYPHILINUM in intractable cases of chronic rheumatism. The most characteristic difference is that with MEDORRHINUM, the pains are worse in the day- time and with SYPHILIUM, in the night.