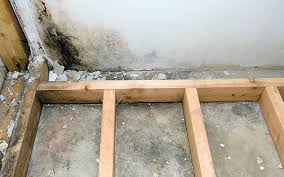 THE COMPLAINTS ARE WORSE FROM LIVING IN DAMP HOUSES.

IT IS A LIVER REMEDY.

This remedy is derived from Sodium Sulfate.

It suits subjects, who feel saddened with lively music and who suffer from melancholy with periodic attacks of mania.  It suits subjects who dislike to speak or being spoken to. 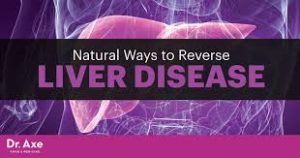 It is a liver remedy, where complaints are due to living in damp houses, basement and cellars.

It suits subjects who are worse in the rainy weather, and better from warm dry air.

It suits persons, who are allergic to vegetables growing near water and these subjects are also allergic to fish. 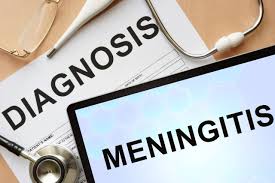 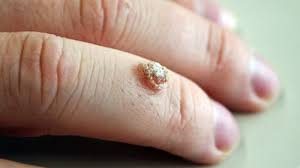 It suits persons who have a tendency for warts. 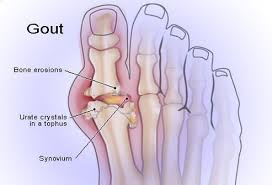 It is useful for chronic gout. 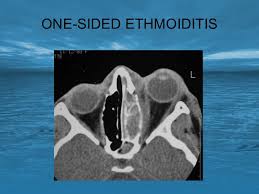 It is useful in nasal catarrh, where there is a flow of a thick yellow discharge with salty mucous.  It is a useful remedy in Ethmoiditis.

This remedy is useful in female subjects, who suffer from Herpes of the vulva, with leucorrhoea, which is yellowish green.  It is a useful remedy for leucorrhoea following an attack of gonorrhea. 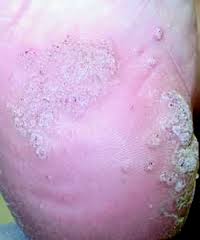 It is useful in condylomatous warts, which are soft and fleshy.

It is useful in itching in the back, which is worse while undressing.

It is useful for pain in the hip joint, stiffness of the knees and rheumatism, which is worse in the damp cold weather.

It is useful in Cerebro-spinal meningitis where the patient is acutely bent backwards. (Called as Opistotonus).

It is useful in Sycotic excrescences, where wart like red lumps is present all over the body.

This remedy suits persons who are worse music and music makes the subject sad, it is useful when subjects are worse in damp basements and rooms and in damp weather.

It suits subjects who are better in dry weather, pressure and changing position.

NATRUM SULF occupies a very useful place in late effects of head injuries.  The mauling of mastoidectomy comes under this head and it has been our good fortune to see NATRUM SULF at work here.

A condition from which the NATRUM SULF patients are liable to suffer is a fairly acute attack of Appendicitis with extreme pains in the caecal region. Apparently it is a retro-caecal appendix, because they always complain of extreme pain going right round to the back, rather than of pain over the Mc. Burney’s point; it is the type of appendix, which is associated with a degree of jaundice.  The cases in which I have seen the most striking results from NATRUM SULF have been those of appendix abscess where there has been a retrocaecal appendix and a tendency for the inflammation to track up and conditions suggesting a sub-phrenic abscess. I have never seen a sub-phrenic abscess cleared up with NATRUM SULF but have seen several cases now in which there was a definite tracking inflammation going up under the liver; with a nasty, swinging temperature, cases which have been operated on and were obviously going to the bad and in which there was a tendency to involvement of the chest, particularly the left lower lobe, and they cleared up in the most astonishing way on NATRUM SULF.

The strongest remedy in my experience for LEUKEMIA is NATRUM SULF.

In some cases of asthma of children, where, in addition to the wheezing and frequency of attack, there is the great prostration one would expect in ARSENIC and ARSENIC palliates only, try NATRUM SULF.  It has saved the day in such cases. I mean cures and by cure I mean that it not only clears up untoward symptoms by bringing the patient to an improved state of health.

If there is a history of slow or precipitate labor, use of forceps, and or slowness in recovery from birth, or difficulty in taking solids later, head injury remedies, NATRUM SULF, NATRUM MUR or CICUTA VIROSA may be required.

I should like to add a point in reference to the intense occipital pains in NATRUM SULF.  NATRUM SULF is a very valuable remedy in emotional states, on conditions of the Pons and Cerebellum.

I find that NATRUM SULF very useful in overcoming the bad effects of typhoid injections.

NATRUM SULF is Schuessler’s specific for epidemic Influenza, where it has given a good account of itself.

NATRUM SULF is sometimes is sometimes very well indicated in acute hip joint disease, particularly, when it is the right hip which is affected.

One point in the digestive upset of NATRUM SULF is that whether it is a gall bladder or liver upset or whether it is an appendix, concurrently with the attack, the patients are liable to get suppurative conditions about the root of the nails.  I have verified that several times. A patient with a chronic liver who whenever he is getting a slight increase of disturbance, begins to develop suppurating places round his nails, will very often run into NATRUM SULF.