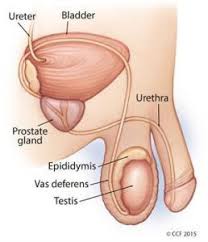 IT IS A USEFUL REMEDY FOR DISEASES OF THE TESTICLES. 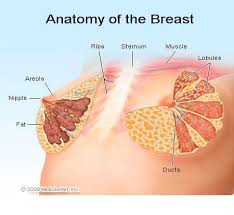 IT IS ALSO USEFUL FOR TUMORS OF THE BREASTS. 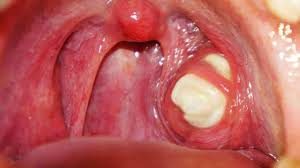 IT IS USEFUL REMEDY IN TONSILLITIS.

This remedy is derived from the Pokeroot, which is a branching plant with large branching roots.

It is a wonderful remedy for the breasts and testicles.

It is useful in female subjects, who have breasts that are hard, inflamed and sensitive.  It is especially useful when the breasts are painful and are of a purple hue.  It is useful in breast abscess with inflammation of the breasts.  It is a useful remedy when the mother experiences pain in the nipples radiating to the rest of the body, while nursing the child.

It is useful in benign as well as cancerous tumors of the breasts with enlarged axillary glands.

It is also useful in painful indurations and the swelling of the testicles.

It is useful when the throat in painful, bluish red with much pain in the root of the tongue with swollen tonsils.

It is useful in all ailments, with a lame, sore bruised feeling all over the body, with a desire to move but motion aggravates the pain.  It is useful in shooting pains in the right shoulders with inability to use the arms, and the pains fly like electric shocks.  It is useful in Sciatica with aching heels, when the subject feels better by putting the feet up.

It is useful in Atypical Angina, when the pain is retro-sternal, radiating to the right arm.

It is also a useful remedy in right-sided ovarian pain.

I have the experience with a few cases of abscessed breasts and every patient who has been prescribed for without operation has done better than have those who were incised. PHYTOLACCA is almost a specific for mastitis, where an abscess is threatening.  It is a remedy to keep in mind where the abscess has formed and the breast has been incised.

According to Von Grauvogl, ARNICA is the most excellent remedy for relaxed or clergymen’s sore throat, but in our practice, PHYTOLACCA 1x generally succeeds.

PHYTOLACCA OCTANDRA has similar properties to PHYTOLACCA DECANDRA and is first as efficacious as the latter in throat affections. In fact, I always make it a practice now, when visiting places in which cases of Diphtheria have occurred, of taking a good dose of either the tincture or infusion of the leaves as a safe guard.

For sore throat accompanying epidemic Influenza and for Influenza itself, even the characteristic toothache, PHYTOLACCA is often specific.

If a mother says she has no milk or that the mild is scanty, thicker, unhealthy, dries up soon, PHYTOLACCA becomes then a constitutional remedy if there are no contraindicating symptoms.