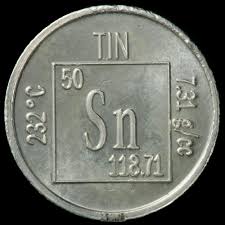 This remedy is derived from Tin. 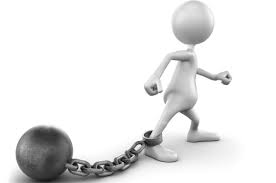 This remedy is useful for those who feel weak and faint when going downwards, but can go up well enough.  It also suits women who are sad and despondent, and feel like crying all the time, but crying makes them worse.  It is also useful in person with extreme exhaustion of the mind and body and has to sit down several times while dressing in the morning with great weakness in the chest.  This remedy suits subjects who are sad and anxious, easily discouraged and who have a dread of seeing or inter-acting with people.

This remedy has its action centered round the nervous system and the respiratory organs.  It is suited for debility and in chronic bronchitis and chronic pulmonary conditions.  It is useful whenever there is a profuse muco-purulent discharge in an underlying tuberculous condition.  This remedy suits subjects who have an adhesive mucous in the throat, which is difficult to detach.  This remedy suits subjects who have a hoarse cough, where the mucous is expelled by forcible cough and the cough is excited by laughing, singing, talking, which is worse by lying on the right side.  The cough is copious green with a sweetish expectoration and more in the daytime.  The chest feels weak and the subject can hardly talk.

THE KEYNOTE SYMPTOM OF STANNUM IS THE PECULIAR FACT THAT ALL PAINS COME AND GO GRADUALLY.

This remedy is useful in subjects who have pain in the head, which is worse from motion, gradually increasing and decreasing, as if constricted by a band.

This remedy suits subjects, where the smell of cooking causes nausea and the colic is relieved by hard pressure.

This remedy suits subjects who are worse after using the voice, while laughing, talking, singing, lying on the right side and after warm drinks.

This remedy suits subjects who are better while coughing, expectoration and with hard pressure.

PULSATILLA is a remedy that follows STANNUM in respiratory conditions.

I have been astonished at its power over the prolapsed uterus.  It seems to strengthen the uterine ligaments.

Do not forget STANNUM in frontal sinus conditions when the pain rises slowly to a peak and falls gradually.