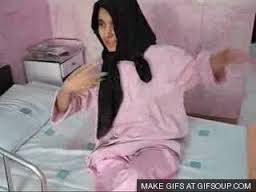 THIS REMEDY PROFOUNDLY AFFECTS THE NERVOUS SYSTEM, LEADING TO RAVING AND RANTING OR EXALTATION AND LAUGHING.

This remedy is derived from a fungus called as Amanita Muscarius.  It is a fungus that grows on bugs and flies.

It is one of the greatest remedies for the central nervous system.

It is useful when subjects talk too much with too much laughing.

All mental reactions are exalted. The subject seems to be very happy and easily makes rhymes.

The perception of size is lost and the patient sees everything as a large object.

There is furious delirium, screaming, ranting and raving. 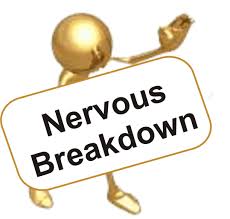 Once the nervous energy is spent, there is complete indifference and mental depression with fatigue and the patient has no inclination to do anything.

This remedy is useful in trembling, jerking, chorea and whenever there is twitching of the eye.

This remedy is also useful for combating Frost-bites, which are aggravated with heat.

This remedy is good to prevent a Nervous breakdown. 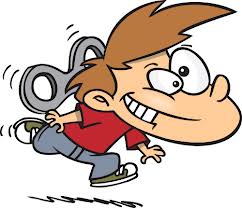 It is useful for Hyper-kinetic children. 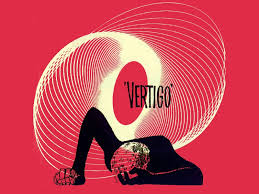 It us useful in vertigo where the patient feels that he are falling backwards.

It is useful in paralysis of the lower limbs, with an uncertain gait and painful contraction of the calves.

It is useful whenever there is a sensation as if pierced by needles of ice.

It is useful in Neuralgia of Locomotor Ataxia. 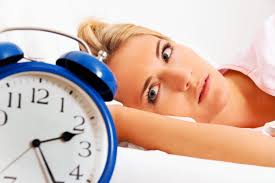 It is useful in persons with sleep disturbance with starting and twitching and waking up often in sleep with shouting in sleep.

It is a useful remedy to combat headache and Delirium tremens in alcoholics.

Paralytic weakness in the lower limbs after becoming pregnant may lead to AGARICUS.

In heart diseases, when pain is prominent and the patient won’t answer questions, think of AGARICUS.

By a very ingenious selection of AGARICUS by Dr. Korndoerfoer in the case of a two year old child who had evident Meningitis and who was not relieved by APIS, SULFUR etc., the rolling of the head ceased, alarming forewarning of imbecility happily vanished and the patient fully recovered. I have used this drug in typhoid in which the child rolled her head and bit her nightgown. Some improvement followed.

Tremendous advances have been made in Neurology and our understanding of the Neurotransmitters in the brain, in recent years. As a result, there has been the introduction of numerous medications in Allopathic medicine in the field of Epilepsy and Mental depression.  With better investigative modalities available also, the role of AGARICUS MUSCARIUS in treating neurological or psychiatric disorders will be viewed with a lot of skepticism in the Allopathic world.

However, this remedy should find a place in children whose milestones are delayed and are slow in learning to talk and walk.  It may also be tried in children with a borderline Mental retardation.  It could also be tried as an adjunct in hysterical complaints.  It can be tried along with the constitutional Homeopathic remedy to see if it reduces the incidence of epilepsy, chorea and other involuntary movements seen in patients with various forms of Epilepsy.  This would require a careful monitoring of the Allopathic specialists.

As ever, a word of caution. This remedy should be used by an experienced Homeopath and one should be careful in using this if one is a layman.