THIS REMEDY ACTS MOST PROFOUNDLY ON THE CENTRAL NERVOUS SYSTEM.

This remedy is derived from the plant called as the Water Hemlock and was proved by Dr. Hahnemann.

It is a very useful remedy in children with spasms in the body with distortion of the whole body. It also suits children who have an abnormal appetite for charcoal, chalk and indigestible things.

This remedy acts most profoundly on the Central Nervous System. 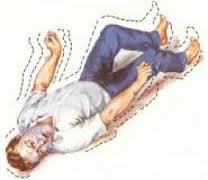 It is useful in Convulsions with violent movements, delirium, hiccups and epilepsy.

It is almost a specific remedy for Cerebrospinal meningitis. 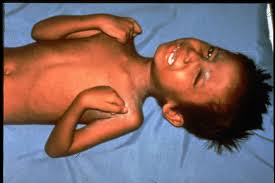 It is almost the first remedy for Tetanus.

It is useful in cases where convulsions that occur after a concussion.

This remedy is useful for staring and squinting after a head injury.

It is useful if there are spasms and cramping of muscles of the nape of the neck with spasmodic drawing of the head. 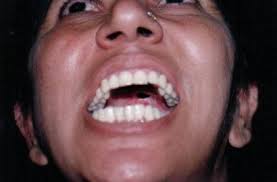 It is useful in Trismus (spasm of the jaw muscles).

It is also useful in spasms of the esophagus where the patient is unable to swallow.

It is useful for pectoral muscle spasms, which make the chest tight.

It is useful in Ophisthotonus (spasms of the nape of the neck where the back is bent backwards like an arch.)

The patient displays skin symptoms like eczema with a lemon colored crust and suppressed eruptions can cause brain disease.

Dr Baker of Moravia cured, during an epidemic of Cerebrospinal meningitis, 60 cases of all degrees without a loss of a single case; He thinks CICUTA VIROSA as near a specific for this disease can be.

CICUTA competes with BELLADONNA for spasms or tetanus caused by splinters in the skin or under the nails.
Dr. H. A. Roberts, M.D.

This remedy is useful as an adjunct to control epileptic seizures. I do not know how many allopathic physicians would dare try it in cases of Tetanus or Cerebro-spinal Meningitis. But, if the patients were moribund and not responding to therapy in these two indications, it would be worth trying this remedy.