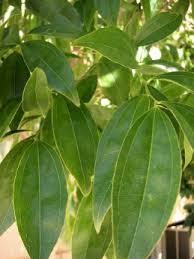 It is derived from the climbing shrub called as Cocculus, belonging to the natural order of Menispermaceae.

It is a very good remedy for Motion sickness, and acts as a prophylactic it taken two days before the trip in the 30th potency. 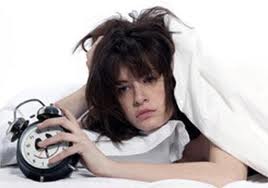 It is useful to combat the bad effects of lack of sleep.

It is a useful drug to combat the bad effects of continued worry, anxiety, anger and grief. 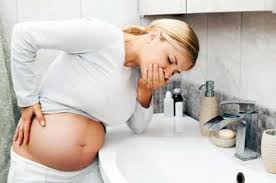 It is useful in vomiting of pregnancy with vertigo.

It is useful in cases of indigestion, where the mere smell of the food causes nausea in the patient.