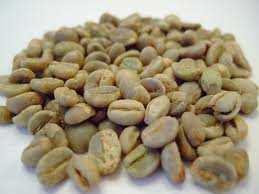 This remedy is derived from the un-roasted coffee bean.

This remedy stimulates the functional activity of all organs, increasing the nervous and vascular activity. 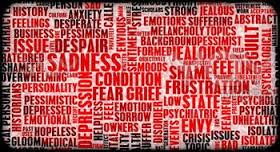 It is a useful remedy to combat the bad effects of sudden emotions, surprises and joys.

It is a short and superficial remedy useful in tall, lean stooping persons who are dark complexioned, over-sensitive with an acute sense of touch, sight, hearing, smell and taste.

It is useful when the person has an unusual activity of the body and the mind. The mind of these patients is gay and easily excited. The person is full of ideas and quick to act. There is tossing about in anguish. 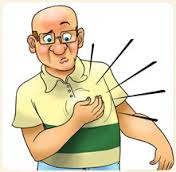 It is useful when there is a violent, irregular palpitation after excessive joy or surprise.

It is a useful remedy in restlessness and nervous irritation.

This remedy suits persons with great nervous agitation and restlessness with intolerance to pain.

This remedy is said to suit persons who weep with delight, and have alternating bouts of laughing and crying. 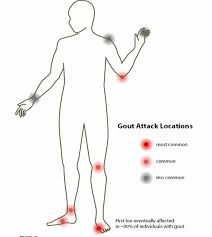 It is useful when the uric acid levels are increased causing an irritation of the kidneys. 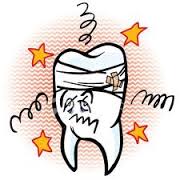 This remedy is very valuable whenever there is a toothache, temporarily relieved by holding ice water in the mouth, but the toothache returns when the water becomes warm.

It is a useful remedy in dysmenorrhoea with a hypersensitive vagina and vulva. 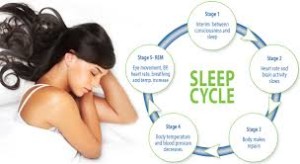 It is useful when the sleep is disturbed. The patient sleeps till 3 am and then is disturbed by dreams and is sleepless due to an overactive mind.

This remedy is also said to be useful in ailments, worse from the use of narcotic medicines.

This remedy is suited to persons who are worse after excessive emotions, narcotics and strong odors.

It is suited to persons who feel better in the warmth, after lying down or after holding ice in the mouth.
TIPS FROM THE MASTERS…

In insomnia during pregnancy, without any other ailment, a dose of COFFEA or BELLADONNA will often bring back sleep.
Dr. Jahr.

During labor, the patient sometimes gets into a state of extreme nervous erethism that convulsion seem imminent; to allay this, no remedy is more efficacious than COFFEA.
Dr. H. Farrington, M.D.