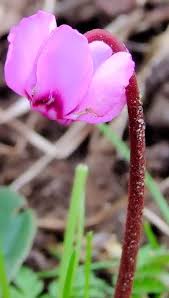 This remedy is derived from the plant, Sowbread. 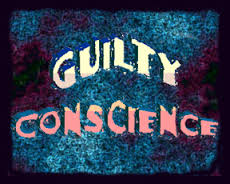 This remedy is useful when patients grieve over neglected duty with a deep-seated guilty conscience. The patient is depressed and grieves for hours and wishes to be alone. 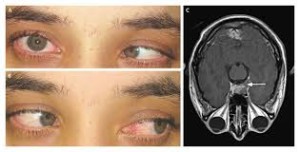 It is a useful remedy for vertigo when things seem to turn around in a circle.

It is also useful when the patient has frequent sneezing with itching in the ears.

It is useful when the vision is dim, worse on waking and there are spots before the eyes and there is flickering in various colors.

This remedy has a peculiar feature, the patient has diarrhea whenever he takes coffee.

It is also useful in subjects who have an aversion for bread, butter, greasy foods, meat, pork and beer.

It is useful to curb hiccups with distaste for meat. It is also useful in hiccough during pregnancy.

It is useful whenever there is pain in the anus and the perineum.

It is useful whenever the menses are profuse, clotted and black in color. The menses are associated with migraine.

This remedy is also useful whenever there is a swelling of the breast after menses with a milky secretion. 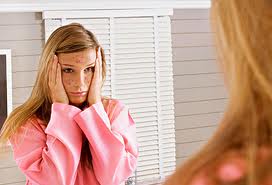 It is useful for acne in young women.

It suits women who are better during menstruation and weeping, rubbing parts with cold water and in subjects who are better on walking about with the pain in the heels.

It also suits subjects who are worse from exertion, coffee, pork, meat, and butter and from being over-heated.

If a patient displays a mental state of peevishness and irritability, try CYCLAMEN. It will work wonders.
Hom. Recorder, August’31.