This remedy is derived from Potassium Iodide. In the days gone by, it was used for all stages of Syphilis. 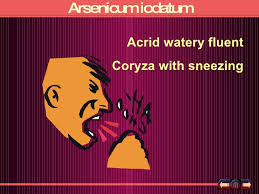 The guiding symptom of this remedy is a profuse watery acrid cold, and it is associated with pain in the frontal sinusitis. It is a great anti-allergy remedy. 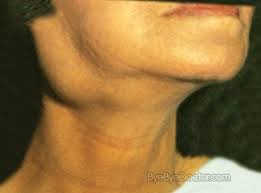 It is useful in glandular swellings. 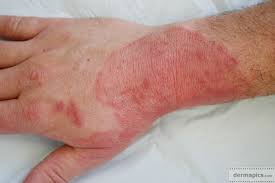 It is useful in fungus infections of the skin.

It is useful when the conjunctiva are red, injected in appearance and when associated with profuse lacrymation. 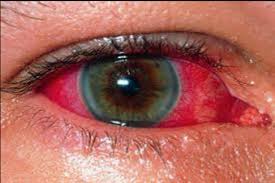 It is useful when cold food aggravates the symptoms, especially cold milk. 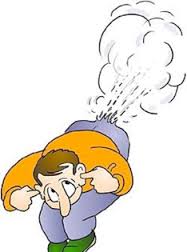 This remedy is useful in persons who have a lot of thirst with flatulence.

This remedy is useful in females with corrosive leucorrhoea and sub-involuted fibroid tumors.

This remedy is useful in violent cough, when the larynx feels raw and when the expectoration is greenish.

It is a useful remedy when there is severe bone pains, when the periosteum is thickened and in Rheumatism of the knees with effusion. It is also useful in Sciatica when the patient finds it difficult to stay in bed.

In Inflammations involving the sinuses, the KALIS are probably more frequently indicated than any other remedies. KALI BICHROMIUM is considered by many a specific in frontal sinusitis; others prefer the IODIDE OF POTASH, both of which are usually recommended in low potencies.
Dr. G. B. Strearns, M.D.

I would advise you to study IODIDE OF POTASSA. It is called for when the hepatization is so extensive that we have cerebral congestion or even an effusion into the brain as a result of this congestion.
Dr. Nash, M.D.

KALI IODATUM 6x is recommended as a prophylactic against colds and Influenza.
Dr. Heselton.