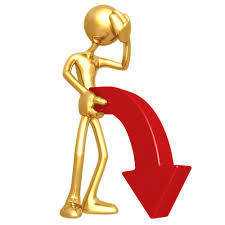 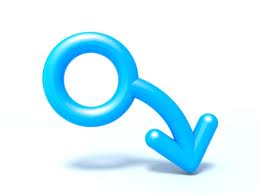 Every single day, I get at least 5 Spam mails asking me, whether I have erectile dysfunction?  Whether I am able to satisfy my partner?    Whether I would like Viagra or Cialis?   Apparently erectile dysfunction is a big problem and most adult males are reticent about discussing their problem openly.  One of the most embarrassing and shameful conditions that a man may face throughout his lifetime is an inability to perform sexually.  It’s a problem that many men face throughout the world.

The other factors that have to be taken into consideration is that, a higher probability was noted in patients with heart disease, hypertension, diabetes, and those taking associated medications.

Cigarette smoking is another big culprit causing ED.  However, when it was associated with heart disease and hypertension, a higher probability of ED was noted than when it was looked up in isolation.

Did you know that?

A one out of nine man in America faces problems with erectile dysfunction. That accounts for over eleven percent of all men in the country!  As far as the total number of men in the United States there are that have problems achieving an erection, the number sits at around thirty million people.

Between twenty and forty six percent of all men that are between the ages of forty and sixty-nine experience erectile dysfunction. While the problem is prevalent in those of an older age, it can strike young and old men alike.

What are the causes of erectile dysfunction (ED) in men?

The most common cause of ED are Diseases—such as diabetes, kidney disease, chronic alcoholism, multiple sclerosis, arteriosclerosis, vascular disease, and neurological disease—account for about 70 percent of ED cases. Between 35 and 50 percent of men with diabetes experience ED.

Lifestyle choices like, smoking, being overweight, and avoiding exercise are possible causes of ED.

In addition, many common medicines—blood pressure drugs, antihistamines, antidepressants, tranquilizers, appetite suppressants, and cimetidine (an ulcer drug)—can produce ED as a side effect.

In 10 to 20% cases, experts believe that psychological factors such as stress, anxiety, guilt, depression, low self-esteem, and fear of sexual failure cause ED. 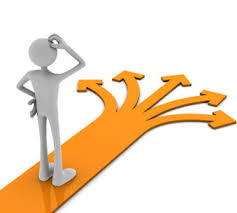 Some foods are great aphrodisiacs:

Some foods are said to increase the libido. The real reasons may be due to psychological effects on the brain, which helps release certain chemicals that increase the libido.  It is believed that plant aphrodisiacs include nuts, grains, fruits and some grains.  There is however no real scientific proof that vegetables, herbs, nuts or grains can really improve libido.  Much of our current knowledge is based on folklore.

Asparagus and artichoke are two vegetables that seem to have aphrodisiac like properties although nobody knows what chemicals in them do this trick.

Celery is said to contain a hormone called as androsterone, a male hormone that stimulates sexual arousal in females.

Even vegetables like carrot, fennel and onions have a reputation of being good for the libido.  In many Indian ashrams, where aspirants are practicing celibacy, onion is never on the menu.

Fruits.  Among fruits, banana takes the cake. It is said to contain certain minerals and an enzyme called as bromelain that is supposed to improve the libido.  Chinese swear by the pomegranate as a symbol of fertility because of its abundant seeds.  The peach is considered to be a seductive fruit, perhaps by virtue of its shape. Perhaps, these fruits have vitamins and minerals that contribute to the well-being of the individual and confer an increased libido.

The gingko nut is most popular, as it is said to increase the circulation in the lower part of the body and thus improves the libido.

Grains like oats help the release of testosterone and this helps libido. 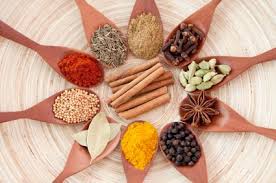 Some of the best selling herbs for libido:

Ginseng is one of the best-selling herbs in the US and much of Asia.  I have to doubt is efficacy. It is valued for its revitalizing capacity and perhaps the root has a peculiar human like shape.

Fo-Ti is also called he shou wu, which means “black-haired Mr. It is said that a Chinese villager called “He” took fo-ti and restored his black hair, youthful appearance and sexual vitality. 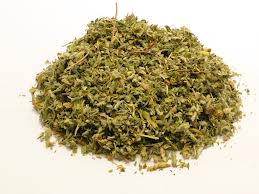 Damiana is a plant native to Mexico and the southern United States. It has been widely used as an aphrodisiac in Mexico for men and women.

Tribulus Terrestris is an herb that has been used in the traditional medicine of China and India for centuries.

Tongkat Ali is a tree found in Malaysia, Thailand and Indonesia and is called as the “Asian Viagra”.

Maca is an ancient herb used by ancient Incan warriors before going to battle to make them physically strong.  However they were not allowed to take this herb after battle as it increased the libido.

Muira Puama is called as the “potency wood”. It is a small Brazilian tree that grows across the Amazon River basin. It has a long history of use as an aphrodisiac.

.Yohimbe is an evergreen tree that grows in western Africa in Nigeria, Cameroon, the Congo and Gabon. It is promoted as a natural aphrodisiac.

Herbs for promoting the quality of semen. 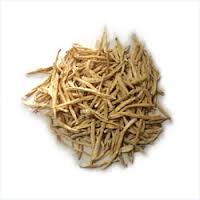 The most prominent herb is White Musali. This herb is supposed to increase the sperm count and the quality of semen and increase the motility of the sperms. 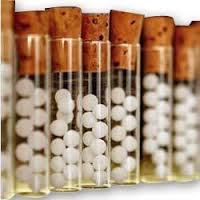 There are several useful remedies in Homeopathy. I am only listing some of them. Please note that you should visit an experienced Homeopath and he should treat you. Please do not try these remedies by yourself. Ideally the Homeopath will choose a constitutional remedy to find a cure for this condition.

Nuphur – This remedy is useful entire absence of erections and sexual desire, these patients experience involuntary emission during stool or when urination

Moschus – This remedy is useful in erectile dysfunction associated with diabetes mellitus.

Titanium – sexual weakness with too early ejaculation of semen and coition

Strychnia Phos – want of erections at the time of intercourse due to shyness or due to thought that he is impotent when actually he is not so.

Lycopodium – This remedy suits persons who have an aversion to coition with shriveled penis. Such subjects fall asleep during coition, it suits subjects who all of a sudden lose their erectile strength during coition. This remedy is great in erectile dysfunction in old people.

It is sad to see that men with go to any length to get over this problem, often getting fleeced by quacks.

“Worry is to human beings … what a condom is to a man with erectile dysfunction.”
― Mokokoma Mokhonoana

Victims of this malady should first consult their physicians to rule out any organic disease or drug interactions. There are drugs for this disease.  Between Viagra and Cialis, I find that Cialis is safer in my allopathic practice. If these drugs do not work, there are papaverine injections, which give you a goodish erection. The ultimate allopathic weapon is the penile implants, which offer good results in well-selected subjects.

Have a nice weekend!

2 thoughts on “The Vexing problem of Erectile Dysfunction in men.”