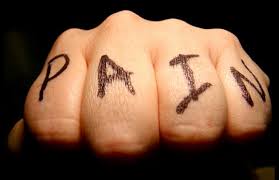 Millions of people around the world live with acute or chronic pain, and their desperate attempts to alleviate it; has made prescription painkillers a billion dollar industry. Fortunately, nature has provided us with numerous herbs that contain significant analgesic properties. While not all of these foods are as aggressive as prescription painkillers, they are much safer to consume and lack their unpleasant side effects. 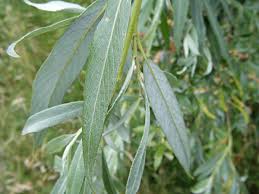 White willow is the most famous of the 300 willow species, and its bark enjoys a time-honored reputation as a natural analgesic. The Chinese were known to use white willow bark for pain relief as far back as 500 B.C. In the West, American Indians often used it to treat inflammation.

White willow works as a painkiller because it contains a glucoside called salicin, which possesses proven anti-inflammatory and anti-neuralgic properties.

White pillow bark can be consumed in powdered or tincture form. It is a much more natural painkiller than Aspirin, whose principal ingredient is actually salicin. 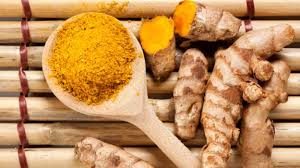 Turmeric has been used in traditional medicine for centuries to treat sprains, bruises, and inflammation in the joints and stomach, The active ingredient is the rich concentrations of curcumin, a compound with proven anti-cancer, antioxidant, and analgesic properties. It is now known that curcumin can decrease inflammatory pain in rats. Turmeric powder is usually added to curries and other rice dishes, but it can also be taken as a health supplement. 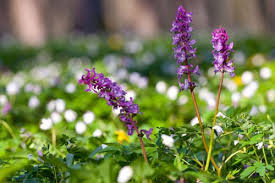 Corydalis is another herb with a long history of use for pain relief. Chinese medicine is particularly fond of it, and often prescribes it for headaches, migraines, and menstrual pain. Corydalis was even recommended to individuals who suffered from back pain caused by muscle spasms and nerve problems.

Corydalis is commonly found in Chinese herbal stores. It can be purchased as granules, which should be dissolved in hot water and sipped throughout the day, or in capsule form. 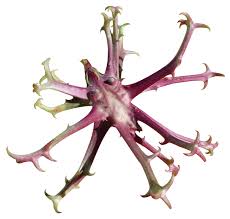 Devil’s claw is a herb native to southern Africa. Devil’s claw contains three active ingredients – harpagoside, harpagide, and procumbine – that are responsible for its anti-inflammatory and analgesic properties.  Devil’s claw is easy to find online or in health food stores. It is usually taken in powdered or tincture form, though it can also be drunk as a tea if you can tolerate its bitter taste.