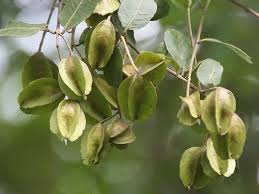 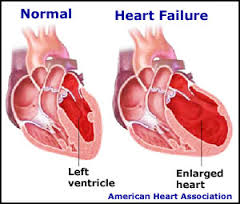 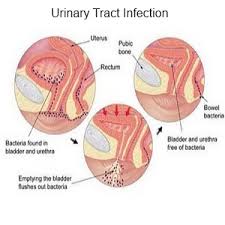 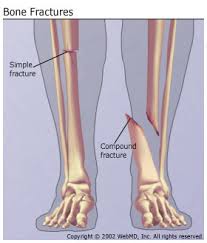 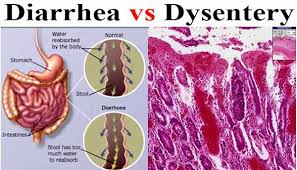 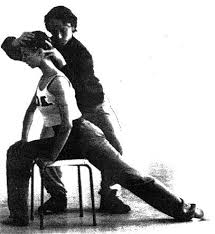 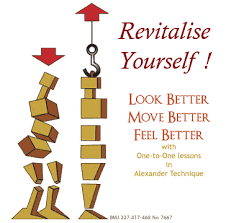 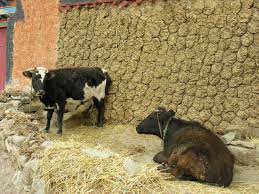 Cow dung is serious stuff in India and to ‘recycle’ the cow’s waste as medicine may sound ridiculous. Cow dung is mentioned in British folk medicine from the early times, so it is not just confined to Asian cultures.

The Indians had used cow dung as medicine for centuries in Ayurveda, Extensive research has been done in Ayurveda and the healing properties and health benefits of cow dung are documented in several Hindu texts.

It is widely believed that diabetes, cancer, arthritis and even AIDS can be cured with a mixture of cow dung and cow urine.

Cow dung medicine dispensing is either in liquid or powder form, and it could be in capsule or tablet. The use of cow dung does not just stop at medicine. You can make soap made from cow dung, which is claimed to be good for dandruff, skin disease, and rid body of bad odors and to make the skin soft.

Other uses of Cow dung:

Cow dung can be used as patties for cooking. It is also used as a fertilizer. It is said to have natural antiseptic properties. Cow dung is mixed with neem leaves and smeared on the skin and cures boils and heat rash. Cow dung is also a smoke producer and smoldering cow patties can keep mosquitoes away. The anti-bacterial properties of cow dung have been highlighted, where its use as a disinfectant has been mentioned and the use of dung is not restricted to just plastering floors and walls. Cow dung is popularly used as a body pack to detoxify the body.

Before the advent of toothpastes and soaps, cow dung was popularly used in various forms to meet these requirements. The ash produced from cow dung was used to clean the teeth and is also known to strengthen the gums.

The cow is considered to be a sacred animal and for thousands of years its milk, urine and dung have been used in Ayurveda. Ayurvedic physicians consider it an invaluable tool in Ayurvedic medicine. 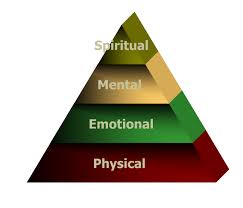 Pyramid healing is an alternative healing practice that is based on the concept that the shape of the pyramid provides a means of tapping into the healing energy that surrounds every living thing. Pyramids are found in many different cultures, and are often associated with growth, production, and vitality. Practitioners use simple handheld pyramids to direct this pyramid healing power and heal ailments as general fatigue, depression and anxiety, tension, and even the common cold. 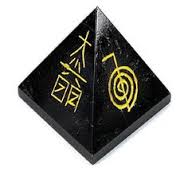 Some healers use blends of scented herbs that are believed to help the patient relax, while others use candles or incense to accomplish the same end. The patient is placed in a room where sunlight is ample. A small pyramid is held in the hand by the practitioner and it is gently applied to the surface of the skin, or hovered just above the skin. Each technique serves as a conduit for energy to correct the imbalance between mind, body, and spirit that is leading to the ailment.
Other practitioners include other elements, chant mantras or use gentle music while moving the pyramid over the body, in order to help focus the mind and allow it to connect with the universal consciousness. Pyramid healing can be done without the addition of other techniques. 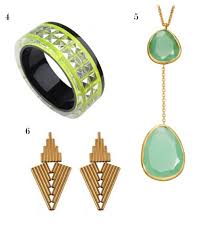 In addition to formal healing sessions, pyramid healing is done with the use of jewellery in the shape of a pyramid. Ideally, the pyramid is constructed using natural elements, such as wood, stone, or even glass blown using the purest sand available, since natural materials are said to be superior conduits of energy.
Pyramid therapy is not accepted by Orthodox medical practitioners:

Pyramid therapy is controversial and western medical practitioners discount this approach to healing as having nothing more than a placebo effect. However there is a substantial body of anecdotal evidence. Some of those who claim to have received healing from pyramid treatments note that other forms of treatment provided little to no relief. Often, healing does not occur during a single session; this means that the patient is likely to undergo multiple sessions over a period of time before noticing a difference in his or her symptoms.

This remedy is derived from the product of destructive distillation of wood tar. 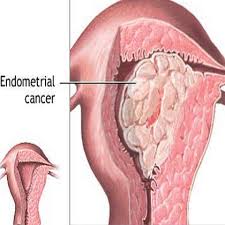 This remedy is useful when all discharges are excruciating, burning and offensive. 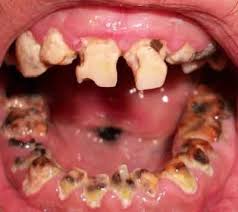 This remedy is useful whenever there is a rapid decay of the teeth with spongy bleeding gums.

This remedy suits persons who have to hurry for urination. 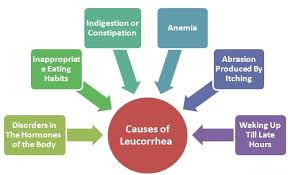 This remedy is useful in females who have leucorrhoea, which is yellow, acrid and corrosive. It is a useful remedy when the urine is offensive with violent itching in the vagina and the vulva.

It is a useful remedy in females, when the menses cease in the sitting or walking position and flows when lying down.

This remedy is useful in dragging pain in the back, which extends to the genitals down to the thighs associated with great debility.

In cancer of the uterus, especially of the cervix, with terrible offensiveness and bloody fetid oozing, KREOSOTUM has at least palliated and made the neighborhood of the patient bearable.
Dr. Tyler, M.D.

Gangrene with fetid discharge: KREOSOTUM (useful in Diabetic gangrene). Dr. A. Stiegele.
When dentition is so badly performed as to become a disease, comprising general irritation and cachexia with degeneration of the teeth themselves, especially when the child is constipated, KREOSOTE is a specific remedy.
Dr. Hughes, L.R.C.P.
Nothing equals KREOSOTE 30 for the vomiting in gastric carcinoma.
Dr. Custis, M.D.

One has seen KREOSOTUM 200 annihilative of terrible odors that sometimes accompany cancer of the cervix, where if it did nothing more, it made life more supportive for patients and for entourage.
Dr. Tyler, M.D.