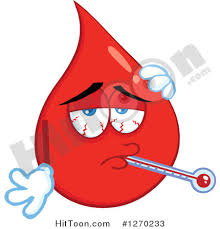 IT IS A USEFUL REMEDY IN ALL-FEBRILE CONDITIONS.

It is a remedy that is derived form Ferric phosphate.

It is a useful remedy in acute febrile conditions.

This remedy stands midway, in its action between Aconite, Belladonna and Gelsemium.

This remedy is useful when there is prostration with fever, but there is no anxious restlessness, as with Aconite.

This remedy is useful in the acute stage of all febrile disturbances and inflammations before the exudation sets in.

FERRUM PHOS given in the 3x potency increases the Hemoglobin.

It is a useful remedy for throbbing sensations in the head. These headaches are usually better with cold applications. 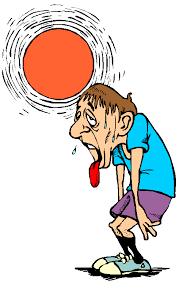 It is useful to combat the ill effects of the sun-heat.

It is useful in conjunctivitis, where the eyes are red and inflamed with a burning sensation and a blurred vision.

It is useful in the first stages of Acute Otitis Media where the ear- drum is red and bulging. 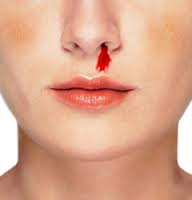 It is useful to stop nasal bleeding (epistaxis). 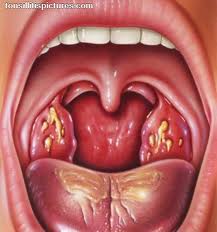 It is useful in combating Acute Tonsillitis where the tonsils are red, swollen and also in sore throat of singers.

It is useful in the first stage of Peritonitis.

This remedy is useful in the first stage of all inflammatory conditions.

It is useful in stiff neck with articular rheumatism.

This remedy suits persons who are worse at night, with touch, jar or motion and better with cold applications.
TIPS ON FERRUM PHOSPHORICUM…

FERRUM PHOS can be given in a toddler in the 12x potency, 3 times a day for a week or two to strengthen his little body while it is growing so rapidly.
Dr. M. Blakey.

FERRUM PHOS is called for in cholera infantum when the discharges from the bowel are frequent; within 24 hours, the child is greatly reduced and falls into a stupor. I gave FERRUM PHOS and in 12 hours, the child returned to consciousness and is alive today.
Dr. E. A. Farrington, M.D.