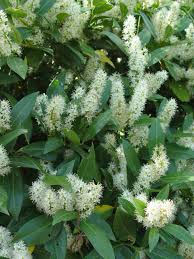 This remedy is derived from the plant called as the Cherry Laurel.

This remedy is useful when Homeopathic remedies that are well selected do not act and this remedy is capable of rectifying the lack of reaction of the body. 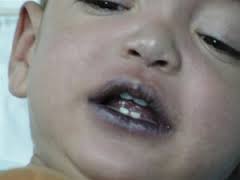 This remedy is also useful in subjects who have a lack of vital heat in the body, with a feeble pulse, feeble circulation, in cyanosis and subnormal temperature. The striking thing is that in these cases, the subject is averse to warm covering, despite being cold. 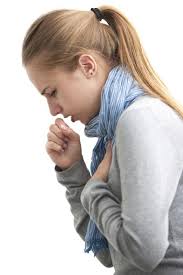 It is useful for spasmodic tickling cough, especially in Cardiac patients.  It is a useful remedy whenever the patient is gasping for breath after coughing. 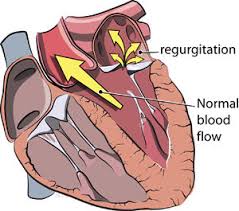 It is useful in cases of Mitral valve regurgitation.

It is a useful remedy whenever there is an associated cyanosis and dyspnoea, which is worse while sitting up.

It is useful whenever there is a copious jelly like bloody expectoration.

It is useful in Cholera Infantum, with green watery stools.

I have had charge of a newborn ward for half a century.  I have seen many cases of cyanosis due to heart disease, congenital heart disease and atelectasis of the lungs (collapse of the lungs), and AMMONIUM TARTARICUM is one of the lifesavers in atelectasis.  When it comes to congenital heart disease, after the children have been dosed with Coramine and all of the modern heart stimulants and tonics, from adrenalin on down, I have come along with my LAURACERASUS and relieved the cyanosis and had normal heart action follow.  It is a precious good remedy, virtually due to the HYDROCYANIC ACID, which it contains.