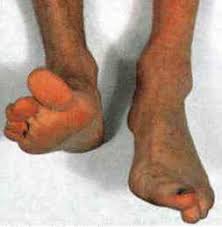 THIS REMEDY IS USEFUL IN WRIST AND FOOT DROP DUE TO PARALYSIS.

This remedy is derived from the metal Plumbum or Lead.

It is useful to give subjects, who are fearful of being assassinated. 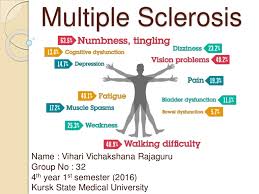 It is a useful remedy in Multiple Sclerosis. 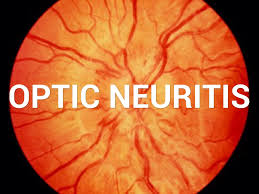 It is useful in the inflammation of the Optic nerve.

It is useful to clear the blue lines along the margin of the gums, when the tongue is paralyzed.

It is useful in gastritis with constant vomiting.

It is useful subjects find it difficult to swallow liquids with a constriction sense in the esophagus.  It is useful in terrible colic pains in the abdomen.  It is a useful remedy to reverse the disease in certain cases of strangulated hernia, especially in the early stages.  It is useful in constipation, when the stools are lumpy, black when there is a spasm of the anus.

It is useful in male subjects, who have a drawing of the testicles with loss of sexual power.

It is a useful remedy when subjects have dilated veins in the hands and the legs.

It is useful in the paralysis of single muscles, pain which is cramp like in the hands, and when the hands cannot be lifted up or extended.  This remedy is useful in lead paralysis, mainly of the extensor muscles of the forearm or the upper limb.  It is a very useful remedy for wrist drop.

It is useful in the pains of the right toe.

It combats all ailments arising fro Lead poisoning; such as lead colic, wrist drop, constipation and even cases of intestinal obstruction.

We rely upon PLUMBUM in any form of obstruction of the bowels that has not a mechanical cause, and incarcerated and even strangulated hernia.  Dr. Maylander generally succeeds in strangulated hernia with BELLADONNA AND NUX VOMICA, but if these fail he resorts to the knife.  Dr. Baumann considers that before this extreme is sought, we have a resource in PLUMBUM and adduces great evidence for his belief, of which indeed there is no lack elsewhere.

PLUMBUM has relieved strangulation where ACONITE, BELLADONNA & NUX VOMICA failed in many cases.

PLUMBUM MEDTALLICUM is the remedy for Interstitial Nephritis.

I have seen apparently hopeless cases of Marasmus in infants with large and hard abdomen and extreme constipation cured with PLUMBUM usually in the 3rd titration.