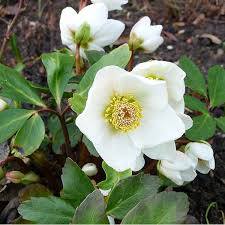 This remedy is derived from the plant called as the Christmas rose, and it was Dr. Hahnemann who proved it. 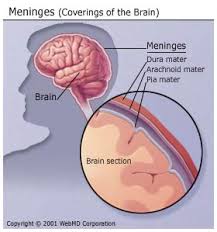 This remedy is extremely useful in High fever with stupor, meningitis, cerebrospinal fever, where the patient stares vacantly, boring his head into to the pillow and rolling from side to side. It also useful in those states where there is an automatic motion of one arm and leg. 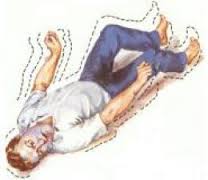 This remedy is useful in convulsions with coldness of the body, where the head is hot.

It is useful in involuntary diarrhea during pregnancy with hydrocephalus. 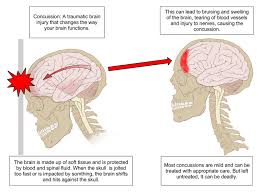 It is useful in concussions in the brain after Arnica has failed.

It is useful in cases of paralysis associated with Cerebro-vascular accidents.

This remedy suits subjects who are worse from sunset to sunrise, from cold air, dentition, exertion and suppressed eruptions.

This remedy suits subjects who are better from boring his finger into his nose, rolling from side to side, beating his head with his hands, in patients who are completely unconscious and in patients with stupor.