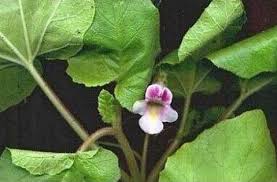 This remedy is derived from the Unicorn plant, which grows in marshy places.

It is suited to persons who are constantly faultfinding and to those who cannot endure contradiction and who feel better when occupied and when not thinking of the disease. 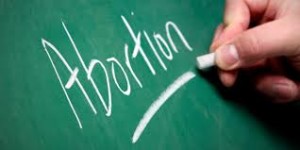 This remedy suits debilitated women, who are worn out with hard work, after abortion, miscarriages or excessive hemorrhage, those women who have prolapse of the uterus.

It also suits those women who have anemia due to miscarriages or excessive hemorrhage during the periods. 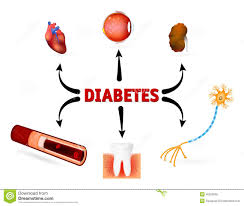 This remedy is useful in Diabetes Mellitus with great thirst, restlessness and emaciation in melancholic patients with Rheumatic complaints.

This remedy is useful in correcting a prolapsed or mal-positioned uterus, which is atonic and the subject ahs backache and leucorrhoea. 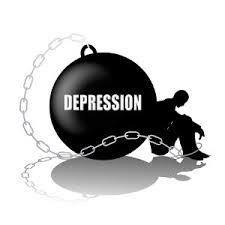 This remedy is generally useful in melancholia with mental depression.

This remedy suits subjects who are worse from motion, touch and the pressure of the clothes.

This remedy also suits those subjects who are better from mental diversion, doing something to keep the mind occupied and holding the abdomen.